The first match of the 2020-21 LaLiga campaign has been postponed by 24 hours after a scheduling row between the division and the Spanish football federation.

The scheduled start of the campaign had to be hastily changed on Wednesday night as the result of a dispute between the two bodies over whether matches can be played on Fridays and Mondays.

LaLiga was set to begin with a match between Granada and Athletic Bilbao on Friday night, but the federation forced the game to be moved to the weekend because it opposes matches on Mondays and Fridays. 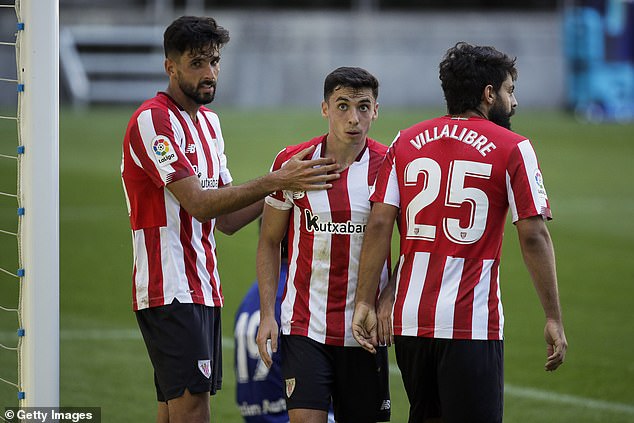 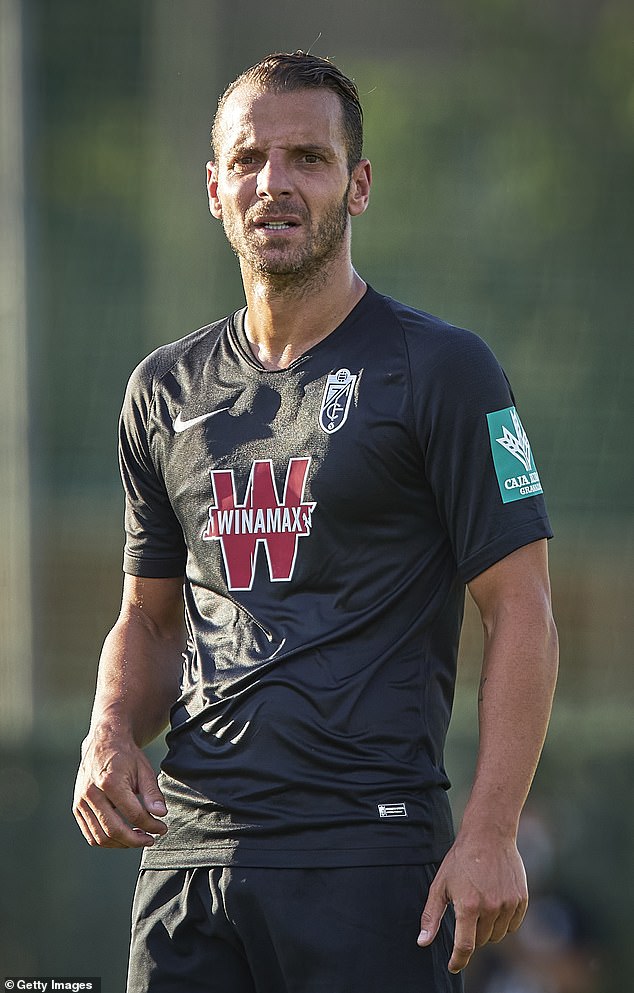 The game was rescheduled to Saturday after the ruling of a judge in the federation's competitions committee on Wednesday.

Monday's game between Alaves and Real Betis also was moved to the weekend, as were a handful of second-division matches.

LaLiga said it would change the schedule this time 'to avoid irreparable damages to the clubs affected by this nonsense by the federation.'