'It would be ridiculous to suggest there would not be a slight drop off': Gary Neville doubts Liverpool can maintain relentless form without a big-name signing like Thiago... and hits out at former club Man United for their transfer market hesitance Gary Neville has weighed in on his predictions for new Premier League season Sky Sports analyst thinks Liverpool need world-class signing to maintain form  The former Manchester United defender encouraged Man United to sign Thiago He also criticised his former club for their lack of activity in the transfer market

Liverpool will struggle to maintain their performance levels after the emotional drain of the past two seasons if they do not add a world class player like Bayern Munich's Thiago Alcantara, Gary Neville believes.

The Sky Sports analyst - who, like Jurgen Klopp's players, lifted the Champions League and Premier League trophies in consecutive Manchester United seasons - said Liverpool should move for Alcantara, who would cost £26million, regardless of whether Georginio Wijnaldum moves to Barcelona.

Neville said: 'To ask them to go again and achieve that same standard would be a super human effort. It would be ridiculous to suggest there would not be a slight drop off, if they don't somehow stimulate that squad by doing something. 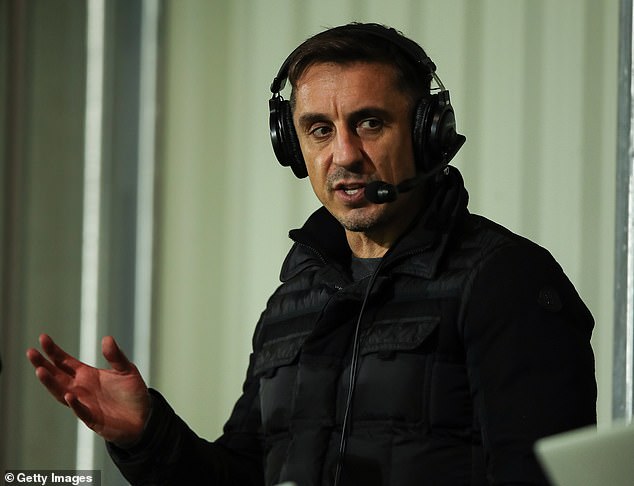 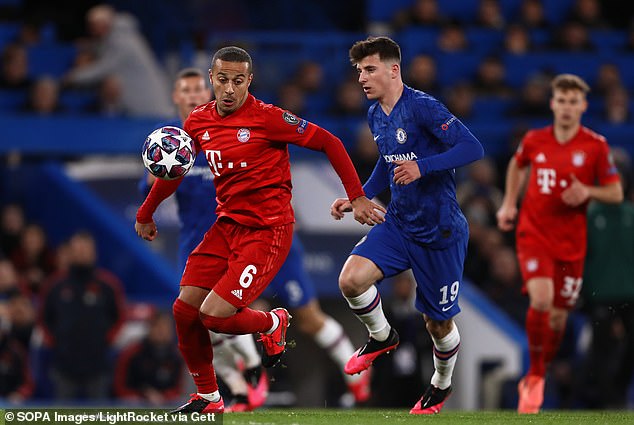 'Because the team's been so good and the coach has been so good... that dressing room would probably want that challenge of a new player coming in.'