Leeds spotted Kalvin Phillips by accident. A very happy accident indeed while he was playing as a ringer for Wortley Juniors, who had suffered drop-outs for a youth tournament.

Scout Sonny Sweeney identified him and suggested he spend time with Leeds City Boys, whose alumni include David Batty and Stuart McCall, before joining the academy relatively late at 14. The decade since has been spent constantly punching upwards.

It has taken time to arrive — he became an England international before kicking a Premier League ball — but he can have a huge impact when Leeds face Liverpool at Anfield on Friday after 16 years out of the top flight. 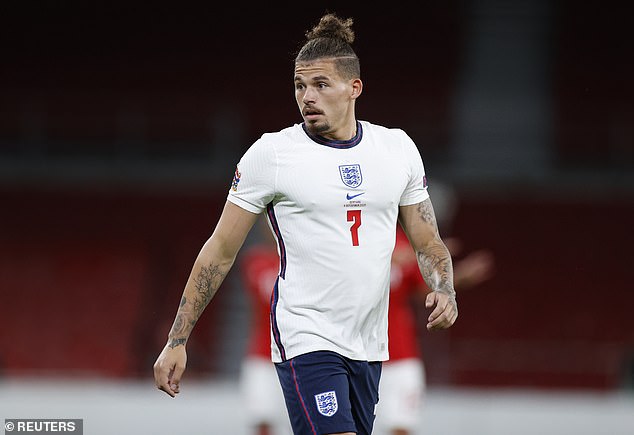 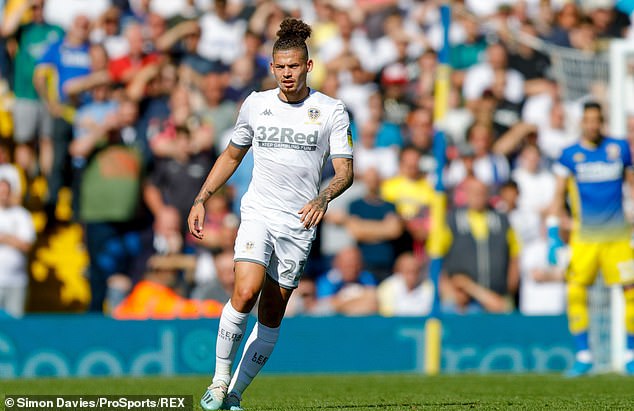 It has not come easy for Phillips, 24, who spent his scholarship years playing catch-up with the likes of Lewis Cook and Alex Mowatt at Elland Road. He did not shine in that group and quietly worked on improving himself during extra sessions.

He was the only one of a cluster of youngsters left when former owner Massimo Cellino cashed in. Once Marcelo Bielsa arrived, Phillips went from a box-to-box runner who scored the odd goal to the stately, sitting midfielder; the fulcrum of a Championship-winning side.

The 20-second swaying embrace with Bielsa on clinching promotion, when the Argentine muttered rare words in English — ‘the best, the best’ — showed obvious mutual appreciation.

So too when Bielsa handed Phillips one of his Newell’s Old Boys shirts from the 1970s to commemorate a first England call-up, with a note of encouragement, that will be framed. Phillips has returned the compliment, giving Bielsa his shirt from Tuesday’s debut in Denmark. 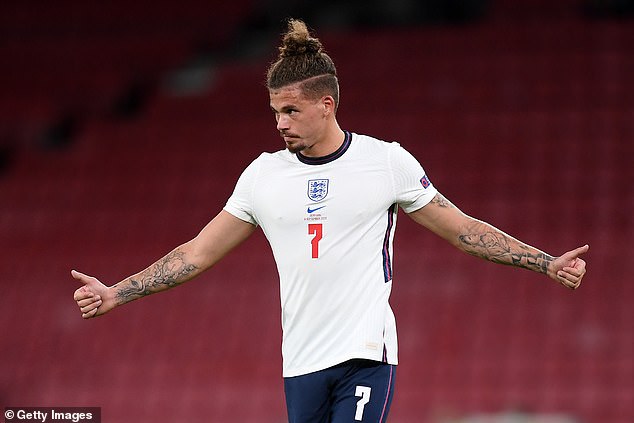 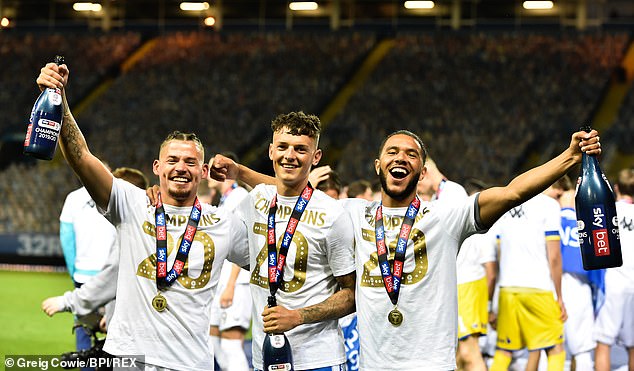 Plenty of people at Leeds deserve praise for the development of Phillips, nicknamed the ‘Yorkshire Pirlo’, and who will surely captain his boyhood club at some point. Neil Redfearn, his former academy coach, gave him his debut in a 4-3 defeat by Wolves in 2015, a match in which a number of academy products played.