Liverpool defender Virgil van Dijk has been heavily criticised for his uncharacteristic error against Leeds on the opening day of the new season.

The usually-reliable 29-year-old was punished for a loose touch on the edge of the hosts' penalty area, and Leeds ace Patrick Bamford capitalised ruthlessly to score the equaliser in the thriller at Anfield. 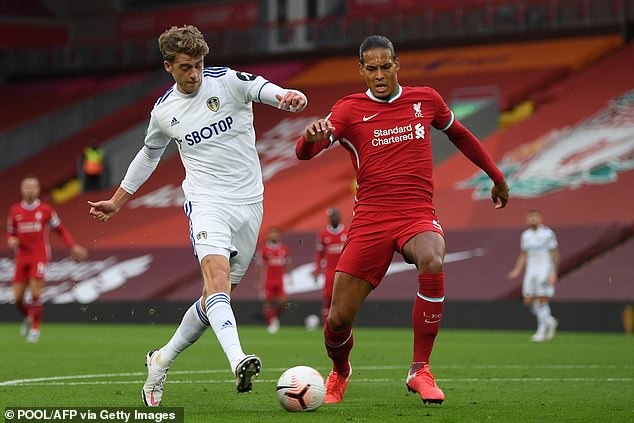 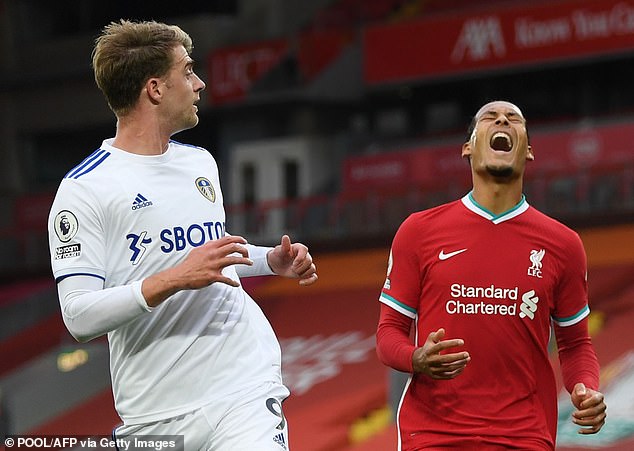 Premier League newcomers Leeds threatened to break down Liverpool on several occasions in the opening 45 minutes, with Jack Harrison splitting their backline after a dash from the left flank to score.

Salah had opened the scoring from the penalty spot, although there was a further twist at the home of the champions when Van Dijk failed to deal