The forward celebrated his third goal at Anfield - his second from the penalty spot - by emulating Zakaria's celebration, pressing his hands over his ears. 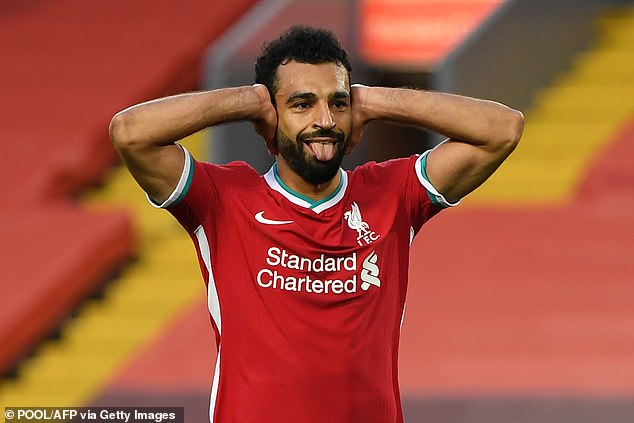 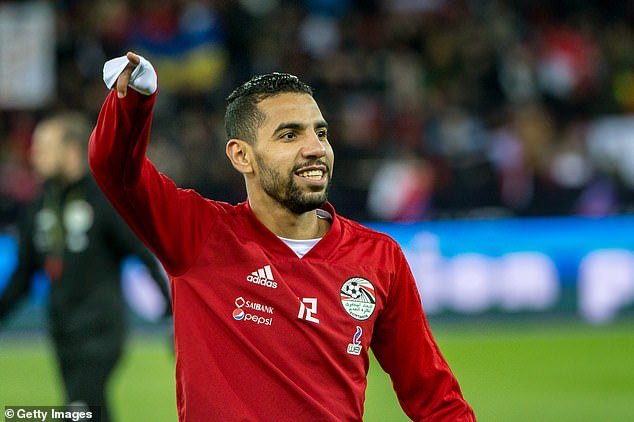 Players at Zakaria's club side