Crystal Palace look to have a clear path to sign Said Benrahma from Brentford after their major rivals pulled out the race to land the winger.

Aston Villa and West Ham had also been keen on the 25-year-old but their interest has faded in recent weeks.

According to The Sun, that leaves Palace in line for a £20million swoop for the Algerian, with the London club keen to avoid going into a bidding war. 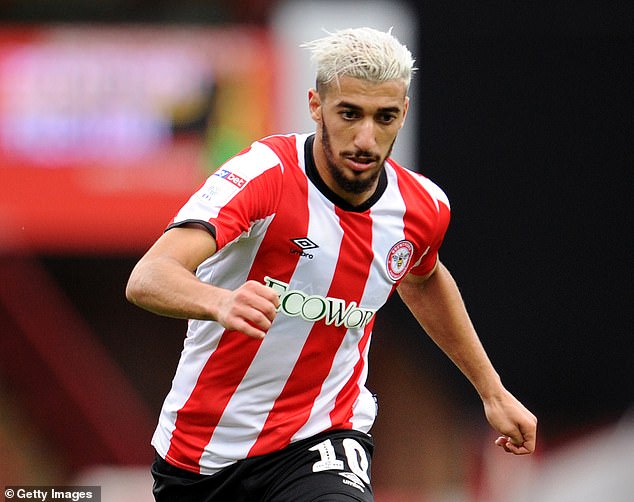 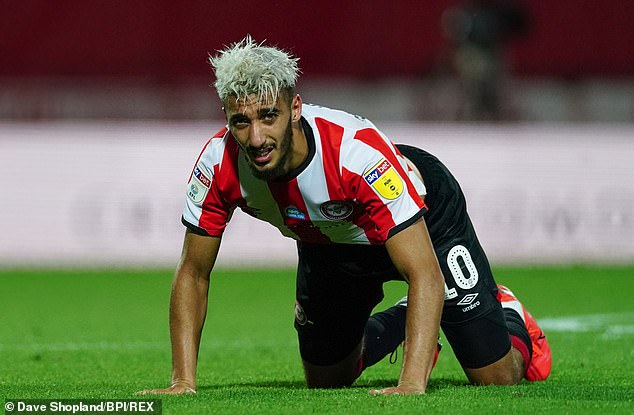 PREV Reid retires as Pies get ready for 'backs against the wall' clash with Eagles mogaznewsen
NEXT sport news Premier League confirm just FOUR new positive results from the 2,131 players ...