Jamie Carragher believes the incessant demands for Liverpool to sign Thiago Alcantara pays a disservice to the members of the club's current midfield.

The Bayern Munich star has been heavily linked with a move to Anfield and Reds boss Jurgen Klopp refused to rule out a move for the Spain international ahead of the champions' thrilling 4-3 victory against Leeds in their Premier League opener.

Reports in Germany claim the 29-year-old has agreed terms with Liverpool and is desperate for a move, but Carragher maintains even if Thiago does not sign for them this summer, the club still have a 'fantastic' midfield at their disposal. 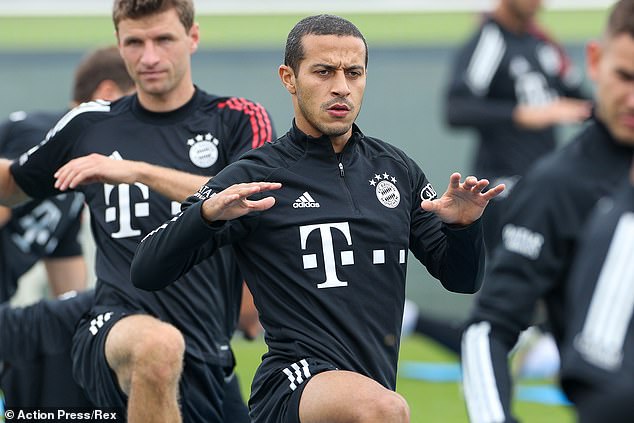