Arsenal are reportedly set to waste no time in addressing their goalkeeping situation and make a £10million bid for Brentford's David Raya.

Mikel Arteta's side are on the verge of shaking on a £20m agreement to see Emiliano Martinez switch to Aston Villa this summer, to become first choice at Villa Park.

And Arsenal will then directly invest half of these funds into signing Raya from Thomas Frank's Bees, according to the Sun. 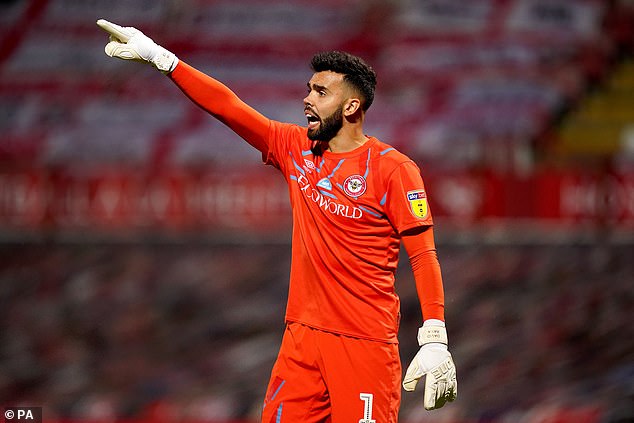 The 25-year-old is said to be keen to play Premier League football, though would be brought in as understudy to