'He's nearly already scored more goals than I did, so there's no pressure in that respect!': Ryan Giggs backs Mason Greenwood to flourish in his famous No 11 shirt... as youngster bids to make amends after England antics in Iceland Ryan Giggs feels Mason Greenwood will have no issues in taking the No 11 shirt Giggs made the shirt famous at Old Trafford and now it carries certain pressure The United legend joked that Greenwood is already close to outscoring him Greenwood, 18, is bidding to make amends following his recent England antics

Mason Greenwood has all the skill and calm personality to handle the iconic No 11 shirt at Manchester United, says its legendary former owner Ryan Giggs.

Old Trafford icon Giggs made the number famous in the red of United, and this summer the shirt has now been handed down to young teen prodigy Greenwood.

While the starlet has been making headlines for all the wrong reasons recently, following his escapades in Iceland with fellow youngster Phil Foden on international duty, Greenwood, 18, has been backed to knuckle down and return to his best. 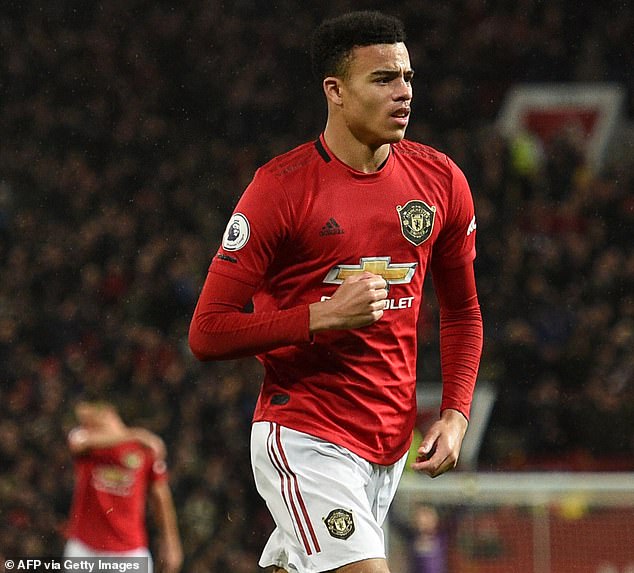 Speaking this week about United's exciting talent taking his old shirt, Giggs feels there is no debate around the extraordinary talent Greenwood already brings to the table.