If England’s Test win over Pakistan here earlier this season was the ‘Miracle of Manchester’ then this extraordinary turnaround was a ‘Suffocation in Salford.’

From a position where they seemingly could not lose, Australia simply capitulated on Sunday night as England squeezed the life out of them to grab a series-levelling win from nowhere.

Capitulation? It was, to be brutal, Australia’s second choke of this short white-ball tour as they followed up an equally unlikely defeat in the first Twenty20 international to contrive to somehow throw away this second 50-over game. 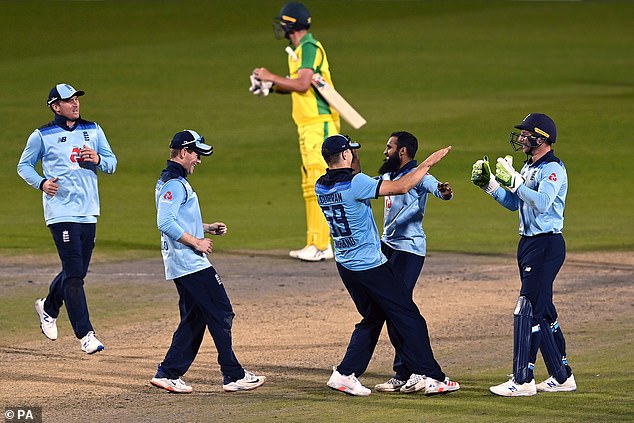 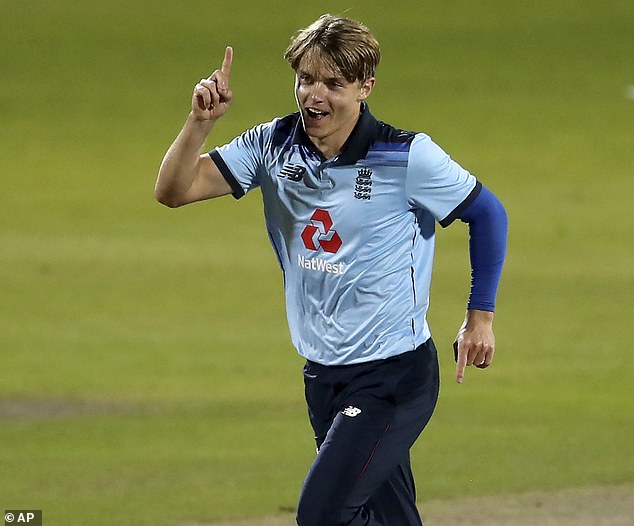 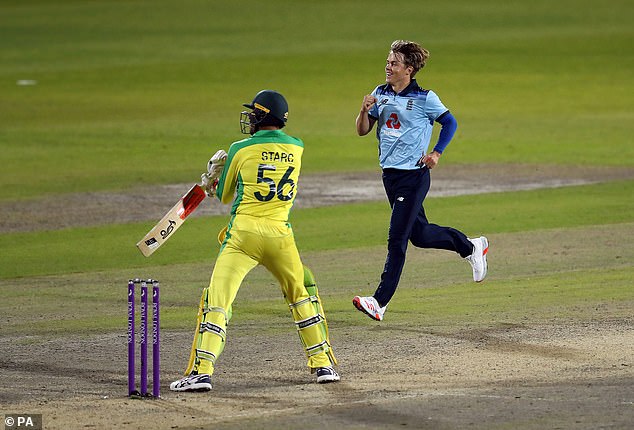 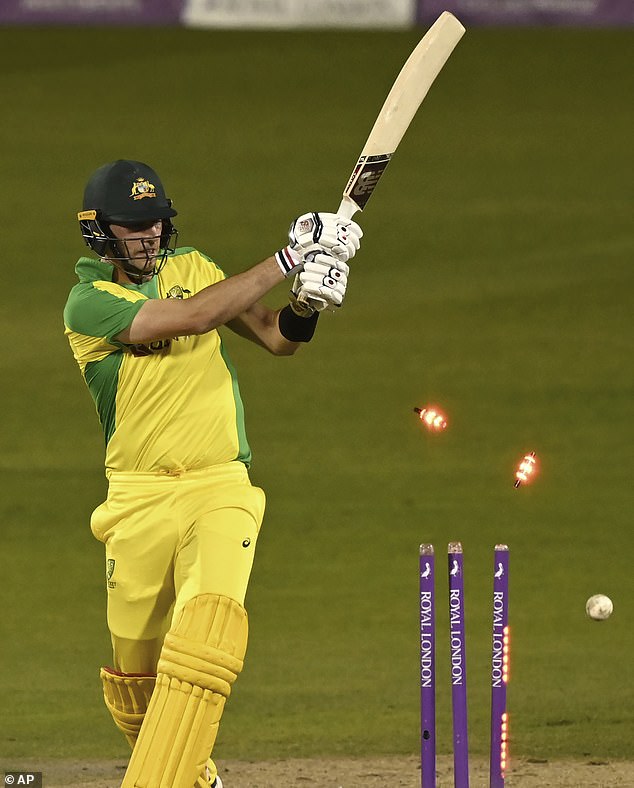 But to dwell on Australia’s capacity for self-destruction would be to do England a huge disservice because they turned this match on its head with quite magnificent bowling from Jofra Archer, backed up superbly by Chris Woakes.

When Australia stood at 144 for two chasing a below par England score of 231 for nine that owed everything to a late rescue act from Adil Rashid and Tom Curran, there could only be one winner of this game and the series.

And when you consider England had been 149 for eight at the nadir of their own disappointing innings then this really was Australia’s game for the bulk of the 100 overs.

But it ultimately belonged to England and their outstanding captain in Eoin Morgan who gambled everything on bowling out his key performers when all seemed lost and saw them transform the match and in all likelihood the series.

The crux came when Archer and Woakes took four wickets for three runs in 21 balls between them before Sam Curran, preferred here to a second spinner in Moeen Ali, claimed two victims in successive balls to leave Australia down and all but out.

‘It was getting to the stage where we had to make a move because there were only so many runs we had to play with,’ said Morgan of his decision to bowl out Archer and Woakes with 15 overs still to go. ‘The guys bowled unbelievably well and for them to come back like that was outstanding.’

The younger Curran and Adil Rashid then wrapped up a 24-run win with eight balls to spare with the last two wickets to preserve England’s five-year long unbeaten home 50-over series record and set up a decider to end the season back here on Wednesday. 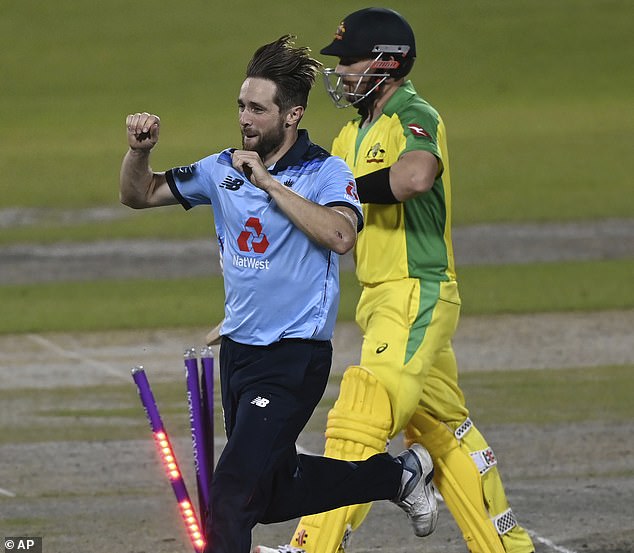 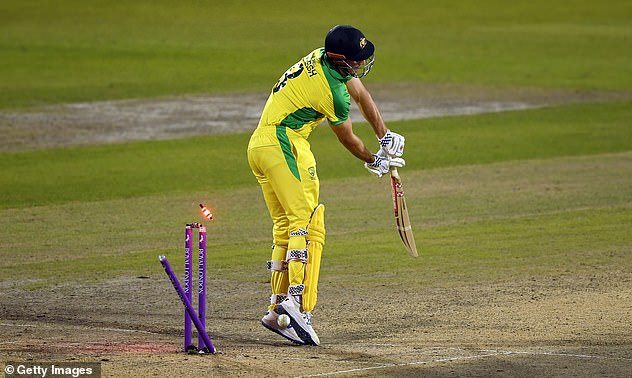