The last football match I covered when a crowd was present was Manchester United's visit to Everton on March 1. On the way home I bumped the car.

It seemed important but since then I am not the only person to have learned a little something about perspective. It was just some crumpled metal.

More than six months on, most of us would give anything for a crowd — no matter how small — inside a football stadium. Football with nobody present is a very hard watch, harder than I ever thought likely. 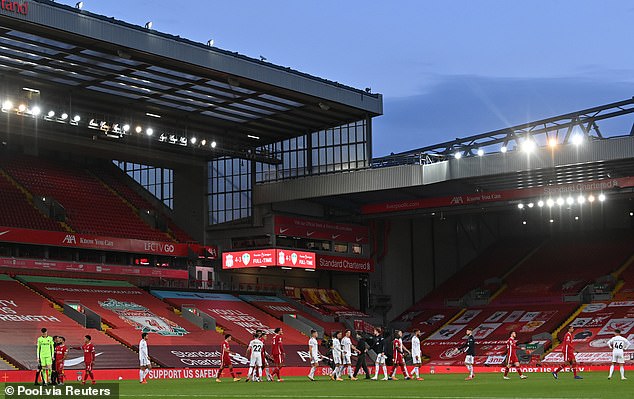 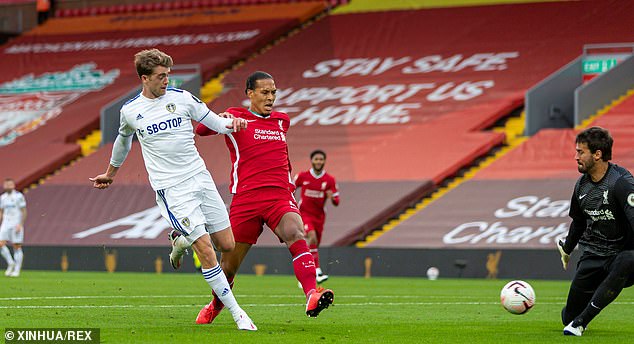 In the south of France on Saturday, a rugby league game took place with 5,000 people there. Watching for a few moments on TV, it was clear the difference was profound and it is right and welcome the Premier League continues to lobby the Government in regard to opening football turnstiles again as soon as possible.

When this happens it is not going to feel like a very fair and equal process and that's precisely because it won't be. Some stadia will open before others, for example. Some fans will get in and some will not.

But those who have already been emailing and phoning their clubs to complain and ask questions that simply cannot be answered yet really do need to pause. This is a huge moment for a sport that is currently as vulnerable as it has been since the cessation of play during the Second World War. 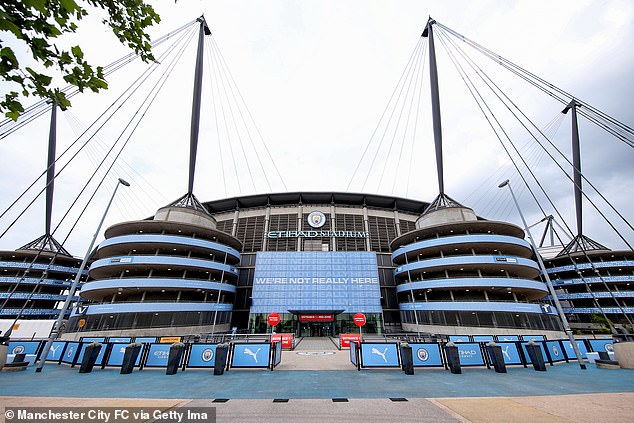 Grounds like Manchester City's Etihad Stadium, based out of town, may find it easier to welcome back supporters following the Covid-19 pandemic in comparison to older stadia

Normally we say football is fundamentally about the paying customers. The fans, we like to say, must come first. But this is different, this is unique. This is about football and its very being. This is about an industry under fundamental pressure to survive. So, for the moment, football comes first. To this end, clubs are doing everything they can to get their doors open but it is not easy.

One executive at a Premier League club told me this week of a Zoom call to discuss the latest steps forward. The call had 26 people on it, all from different authorities or organisations with a vested interest.

Some clubs, it seems likely, will get there before others. Clubs like Brighton or Manchester City for example — with out of town stadia served by tailored public transport and not hemmed in by populous housing estates — are going to find it easier to win an argument with public safety at its core than, say, Aston Villa or Everton, clubs still playing at older, inner-city grounds. 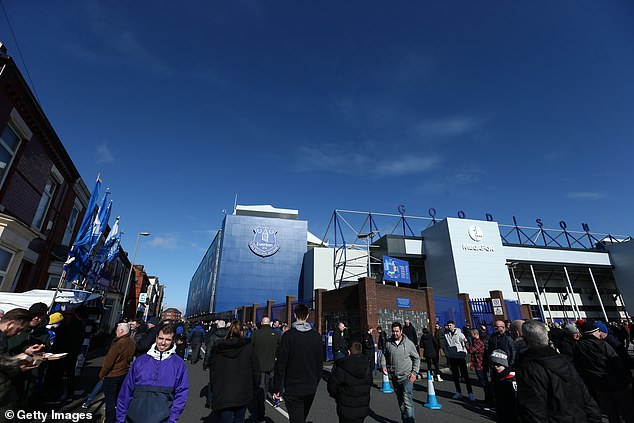 Equally, when grounds do open, some supporters will get tickets while many