Eric Dier claims he will only start watching Amazon Prime's 'All or Nothing: Tottenham Hotspur' documentary in around 20 years' time.

The fly-on-the-wall series showing behind-the-scenes action of Spurs' tumultuous 2019-20 season has been out for two weeks, with the final three episodes of the series released on Monday.

The England international features heavily in the Amazon documentary, but Dier admits he will not be watching it as he hates watching himself back on TV. 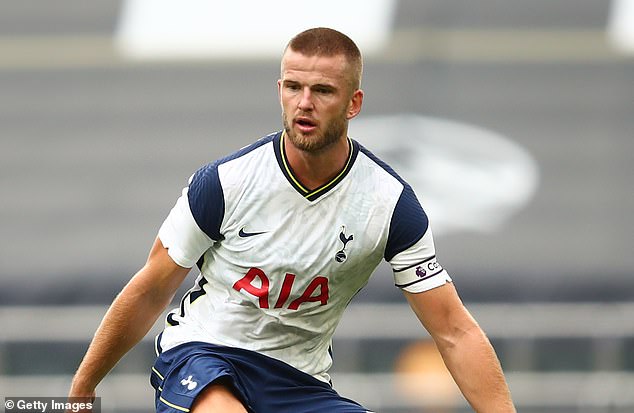 He told GQ: 'I haven't watched any of it. I actually spoke to Steve Kerr a couple of days ago about it, because obviously he was in The Last Dance.

'I said to him: "You know, looking back on an incredible season and winning and everything you did, that must be a lot