EXCLUSIVE: British heavyweight boxer Danny Williams, who once knocked out Mike Tyson, retires amid fears for his health after his opponent pleaded with the referee to stop his latest loss Danny Williams has confirmed he has retired from boxing at the age of 47  The British boxer lost to Sergey Kharitonov in the second round on Friday night  Williams was dazed and stumbled around the ring before admitting defeat It was Williams' 20th loss in the last 10 years having won 54 in his career

Danny Williams has retired from boxing after drawing serious concern from fellow fighters over the manner of his latest defeat at the age of 47.

The Brixton heavyweight, who knocked out Mike Tyson in 2004, was stopped in the second round of his bout against Sergey Kharitonov in Moscow on Friday night.

It was his 20th defeat in the past 10 years alone, with his full record on the BoxRec statistical site listing 54 wins and 28 losses, though it is believed there have been more of the latter. 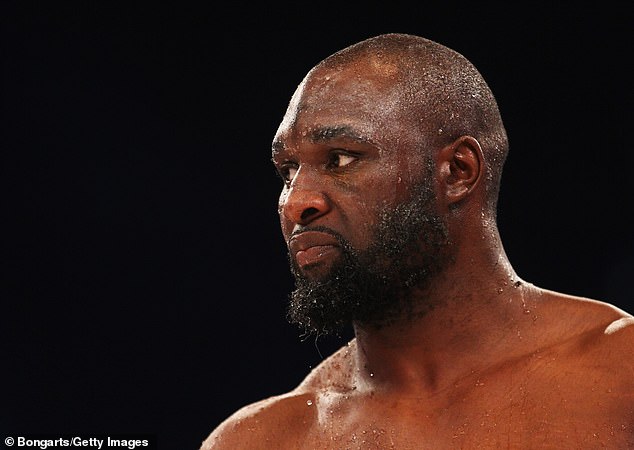 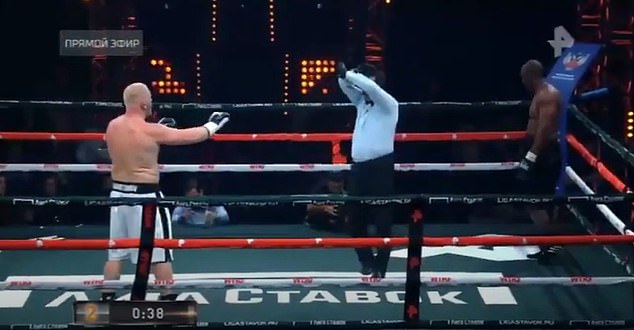 Although Williams declined to comment when contacted by Sportsmail on Monday, he did confirm he has retired.

It remains to be seen if that is a permanent decision, given he has said in the past that he would walk away only to return, citing his daughters’ school tuition fees.