Arsenal reject Sheffield United's £3m bid for striker Folarin Balogun... with the Blades left stunned as Gunners demand a £15m deal for the 19-year-old in the final year of his contract Sheffield United are looking to bolster their attacking ranks with a new striker But they have been rebuffed in an approach for Arsenal's Folarin Balogun  Their £3m offer fell dramatically short of Arsenal's £15m valuation

Arsenal have turned down an approach from Sheffield United for their striker prospect Folarin Balogun.

The Blades are understood to have offered £3m plus add-ons for the 19 year-old.

But Arsenal want a structured deal worth in the region of 15m, comprising an initial fee for the prolific frontman with further bonuses. 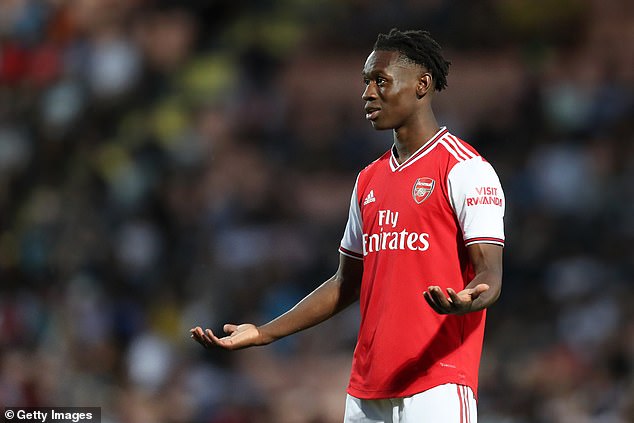 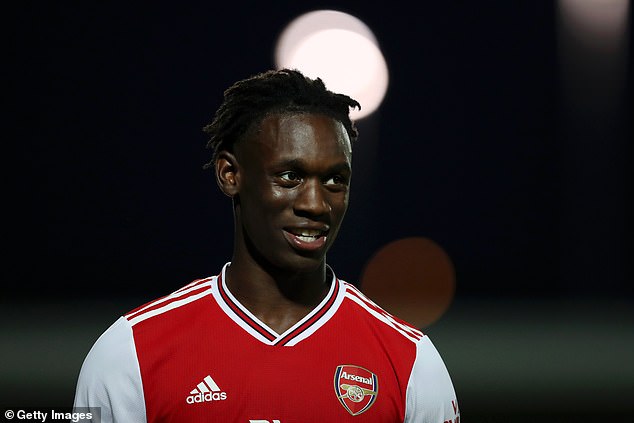 New York-born England under-19 striker Balogun has less than a year left on his current deal and he is set to leave with no agreement on a new contract.

And Arsenal’s valuation stunned the