Juventus are 'growing pessimistic over completing a deal for Luis Suarez' due to issues with the Uruguayan securing Italian citizenship.

The Turin club are at their maximum allotment of foreign players in the squad, which means Suarez has to obtain an Italian passport.

The process is a slow one and Juventus are increasingly concerned that the red tape will take up too much time. 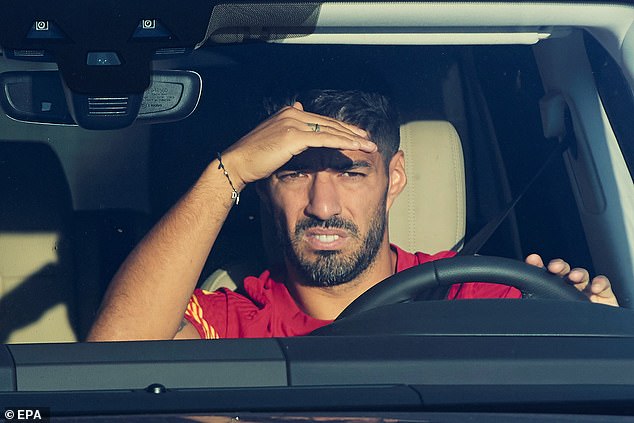 According to Goal, they are pessimistic about the deal being concluded, despite the fact that personal terms on a £9million-a-year deal have

PREV sport news England have embarrassment of riches at right back but who has the best chance ...
NEXT sport news Bath 23-27 Wasps: Late penalty try drama gives Lee Blackett's side a lifeline