Andy Robertson sent a selfie of him wearing a Chelsea shirt to the Liverpool players' WhatsApp group before the Reds were crowned champions.

The left back decided to wind up his team-mates ahead of Chelsea's match against Manchester City - with Jurgen Klopp's team knowing a victory or draw for Frank Lampard's side would hand them the title.

The Liverpool players had all gathered at the luxury Formby Hall to watch the game with Robertson taking the shirt Billy Gilmour had given him after their FA Cup clash in March - much to the dismay of the rest of the squad. 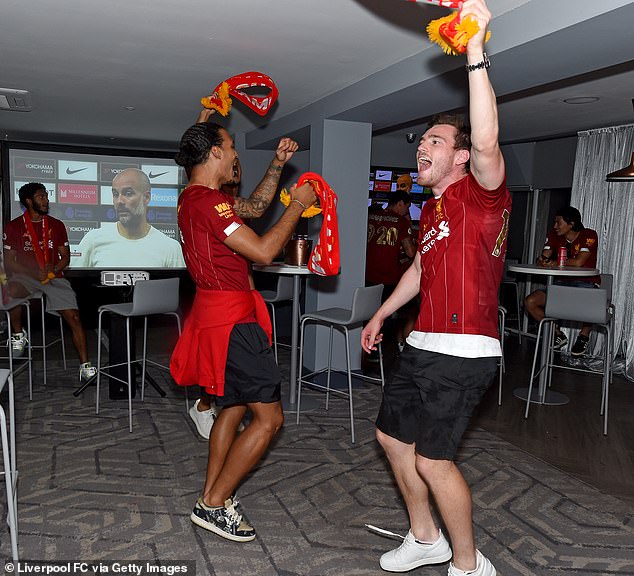 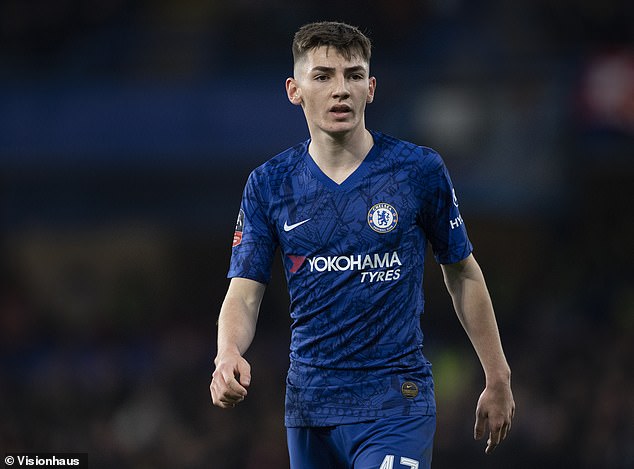 When the 26-year-old sent a picture of him donning the London side's kit, he received a series of abusive messages and emojis - just the reaction he had been hoping for.

'What should you wear if you are a Liverpool player preparing for what could turn out to be the greatest day of your football career so far? Easy – a Chelsea shirt,' writes Robertson in his new book.