Bruno Fernandes has been crowned Manchester United Player of the Year, despite only playing half of the season for Ole Gunnar Solskjaer's side.

The Portugal international has been sensational since arriving from Sporting Lisbon in a £68m switch in January, scoring 12 goals and providing eight assists in 22 outings for the Red Devils.

Fernandes' influence saw Solskjaer's side climb the Premier League table, finishing in third last season, while the Old Trafford side made the Europa League semi finals in Germany. 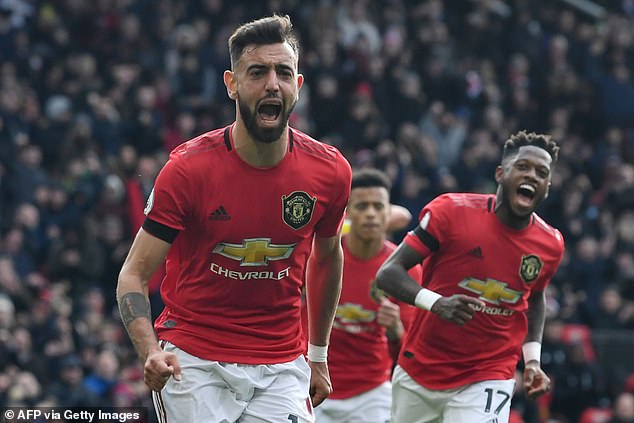 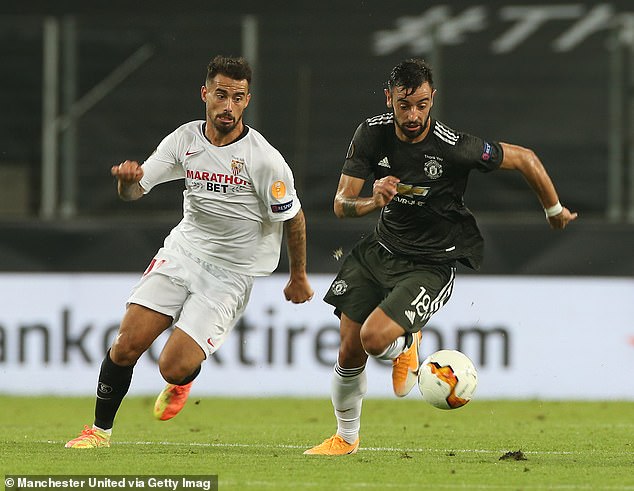 Fernandes, 25, joined in January for £68m and made

Black coronavirus patients nearly twice as likely to be hospitalized as whites, ...