'Nine games in 26, 27 days - that's too much!': Premier League players' health is in danger from congested fixture list, warns leading scientist... after Jose Mourinho admitted he was 'depressed' by Tottenham's 'impossible' schedule

A leading Premier League sports scientist has warned that the current fixture schedule is placing the health of players in danger.

Paul Balsom, who is head of sports science and performance innovation at Leicester and also works with the Sweden national team, believes that the congested calendar – brought about by the suspension of football last spring due to the coronavirus pandemic – is unsustainable over the long term.

Balsom highlighted the month of October, when some players may play nine matches for club and country, as an example of a worrying trend. Reducing the number of teams in the English top flight is one solution, but Balsom knows the financial consequences of that may be too devastating to make it worthwhile. 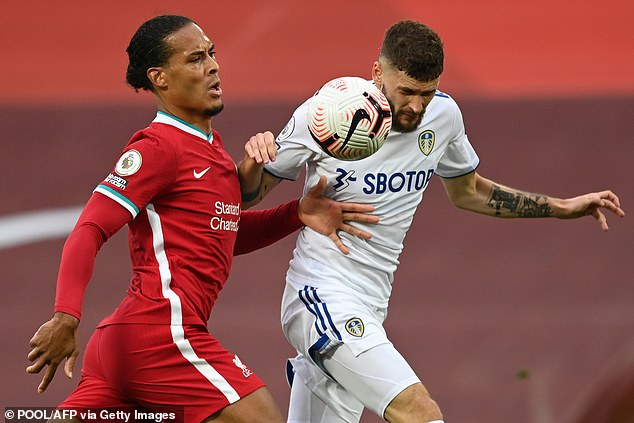 The current fixture list is putting the health of players at risk, a leading scientist warned 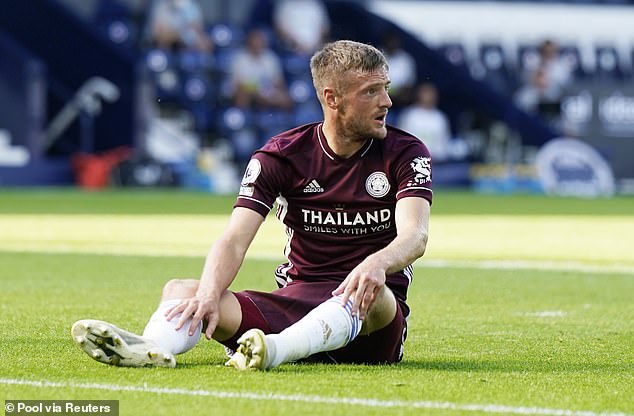 He told Sportsmail: 'Nine games in 26-27 days – that's too much. We know that players won't able to recover sufficiently. Maybe a centre-back could cope but for an explosive forward, a player like Jamie Vardy, it's too much given the pace of the modern game.