Jurgen Klopp has revealed that new signing Thiago Alcantara could make his debut against title rivals Chelsea on Sunday.

The Spain international has moved to Anfield for a fee worth £25million including add-ons.

Klopp said: 'I didn’t make the squad now for Sunday. We will see what we can do. I didn’t meet him now, we had only phone calls and exchanged messages. 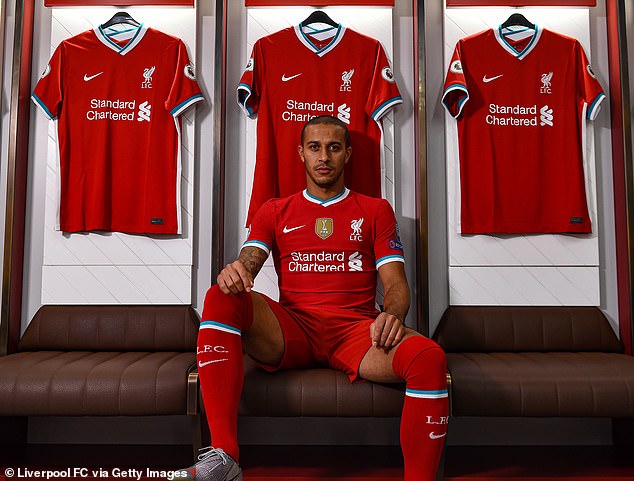 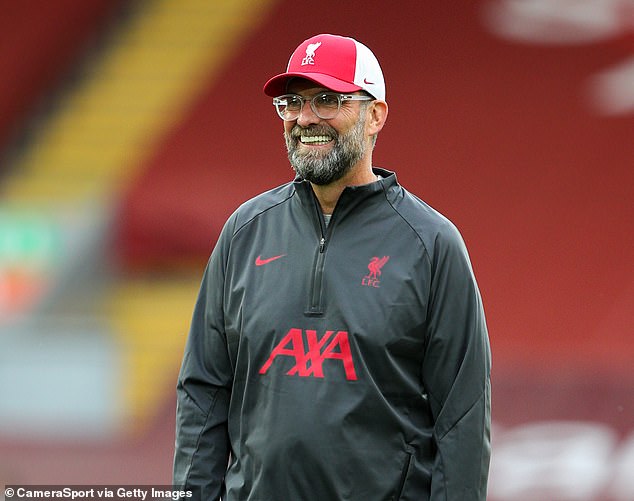 'So, let’s have a look how he feels. Around a transfer like this the days are pretty busy with things you usually don’t do. If he looks alright, we will find the right place for him.'

And in response to the deal finally being completed the German could not hide his delight: 'Great! Absolutely great. I’m really happy that it finally worked out and we could just do it, ' Klopp told Liverpoolfc.com.

'It’s very exceptional because in our situation, a lot of people around us talk constantly – ‘What are you