Treble winners Bayern Munich crushed Schalke 04 8-0 with a hat-trick from Serge Gnabry and a superb debut from Leroy Sane on Friday as they made a sensational start to the new Bundesliga season and sent an ominous warning to potential challengers.

Gnabry grabbed his first goal for the hosts with a fine turn and shot in the fourth minute in what turned out to be a one-sided affair that stretched Bayern's unbeaten run to 31 games this year, having now won the last 22 matches in a row.

Schalke, without a league win since January, were helpless against Bayern's lightning-quick game and Leon Goretzka found plenty of space to drive a low shot past keeper Ralf Faehrmann in the 19th minute. 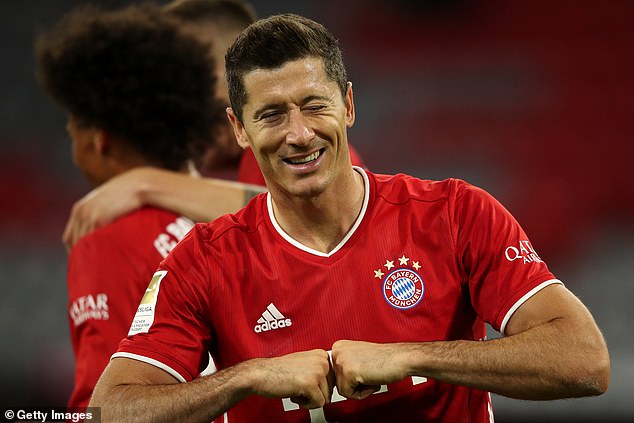 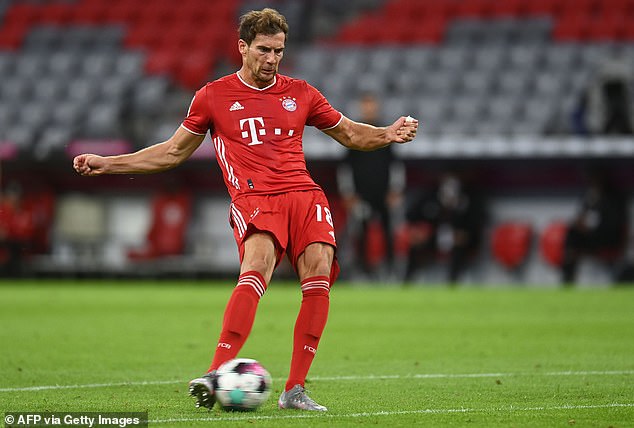 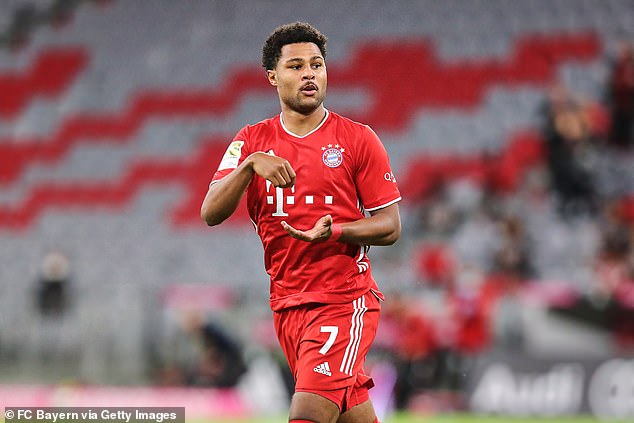 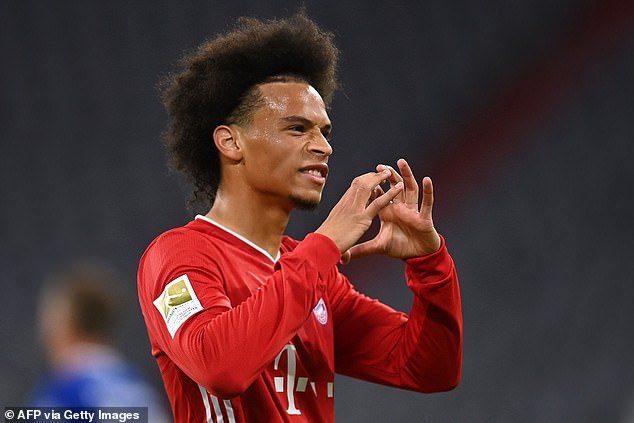 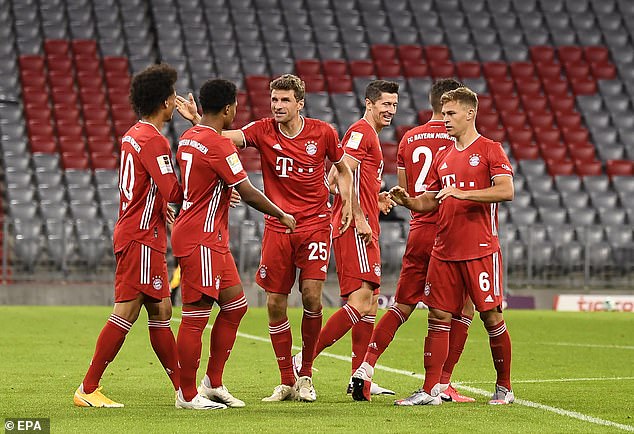 PREV sport news Who could Liverpool target at centre back when the transfer window re-opens in ...
NEXT sport news Trent Alexander-Arnold and Virgil van Dijk offer Neco Williams their total ...