The 23-year-old forward netted the first hat-trick of his professional career to steer the Toffees to a 5-2 victory against the Baggies at Goodison Park and take his tally to four Premier League goals already this season.

Southgate's men are set to face Wales in a friendly at Wembley next month, and former England international Cole believes Calvert-Lewin has put himself in contention for a call-up following his start to the season. 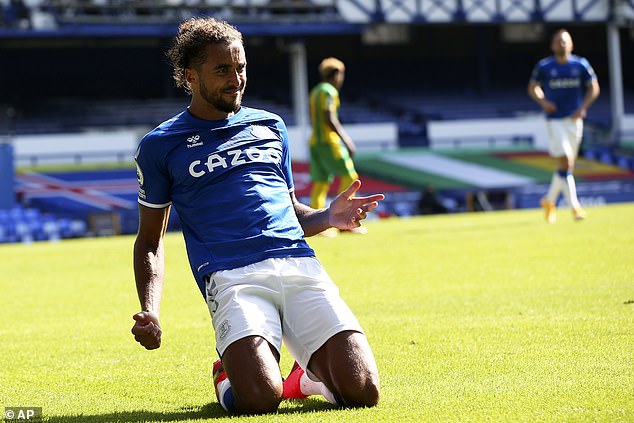 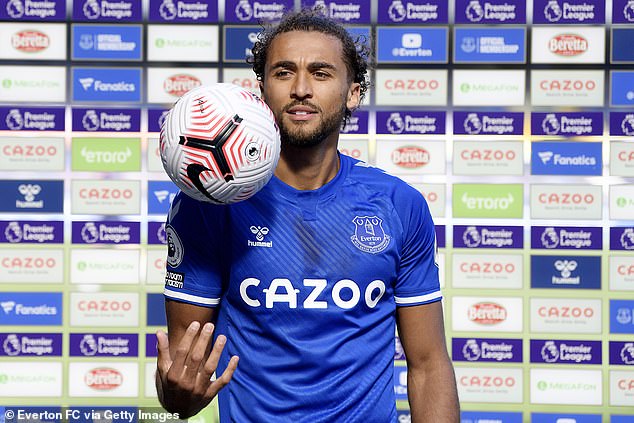