You know you’ve had a bad day when Patrice Evra suggesting Manchester United ditched Wilfried Zaha because of an ‘affair’ with your daughter is only the second worst thing to happen.

Several hours after Evra brought up that unfounded rumour live on Sky Sports, David Moyes suffered his second defeat of the season, and the manner of it was crushing for the Scot.

Arsenal did not play well, West Ham did, and yet they still lost. With luck like this, you wonder where their next points will come from, given their frightening fixture list. 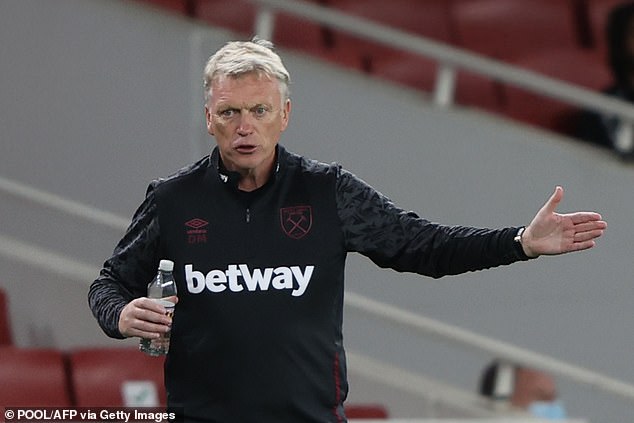 Wolves, Leicester, Tottenham, Manchester City then Liverpool – all before November.

West Ham arrived here with a game plan to stop Arsenal from scoring and go on the counter.