By Sami Mokbel and Jack Kinnersley For Mailonline

Antonio Rudiger has not been included in today’s squad to face Liverpool - throwing his Chelsea future into doubt.

The Germany international is fully fit but manager Frank Lampard has not included the central defender in his plans to face the Premier League champions.

Rudiger was an unused substitute in the victory over Brighton on Monday night. 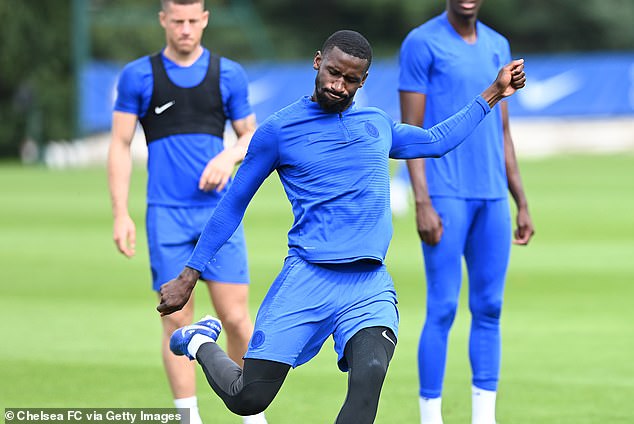 The decision throws into question Rudiger’s position in Lampard’s plans for the rest of the season.

And with the transfer deadline due to close on October 5, Rudiger could become the subject of interest from

PREV sport news Jose Mourinho has a PERFECT record in Europa League but must turn Tottenham's ...
NEXT sport news Huge rematch between Khabib Nurmagomedov and Conor McGregor 'could happen ...