Blow for Manchester City as Ilkay Gundogan becomes their THIRD star to test positive for coronavirus just hours before Premier League opener at Wolves... but clash WILL go ahead as midfielder starts 10-day self-isolation Man City confirmed on Monday that the midfielder has returned a positive test  Gundogan must now self isolate for 10 days and will miss clash with Wolves The German is the third City player to test positive since the start of the season

Ilkay Gundogan has become the third Manchester City player to test positive for COVID-19 but Monday night's Premier League clash with Wolves will still go ahead.

Riyad Mahrez and Aymeric Laporte have also contracted the virus in recent weeks, with the latter of that duo also ruled out of City's league opener.

Gundogan's positive test means he will play no part against Wolves, while he'll also miss the League Cup game against Bournemouth on Thursday and meeting with Leicester City next Sunday. 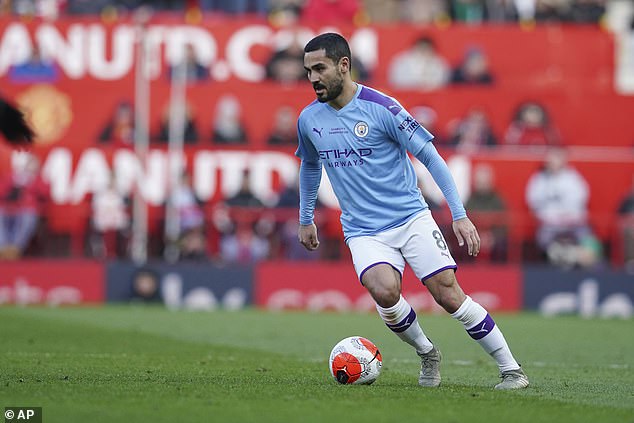 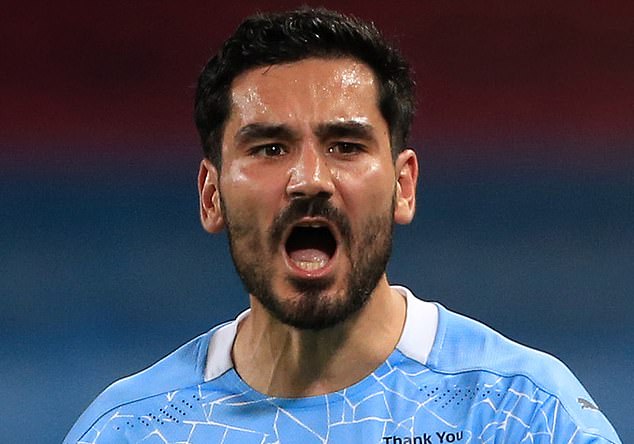 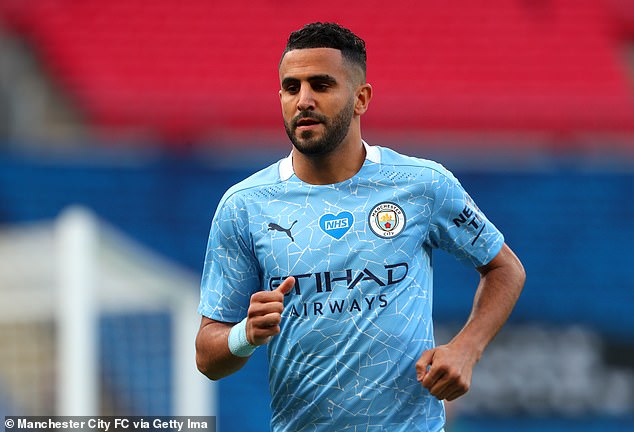 Did The Bridge contestants have contact with outside world? Stars reveals all ...