In the hours before Manchester City arrived at Molineux to open their season, the Sevilla sporting director, Monchi, sent his counterpart a message - and in quite a transparent fashion. Essentially, show us the money for Jules Kounde.

'There is no agreement with City,' Monchi said, in remarks you suspect are viewed as unhelpful at the Etihad Stadium. 'It's certain that in the last few days we have received interest from one club for Jules. If they come back, we will listen and we will respond.'

Sevilla want upwards of £60million for the young central defender, safe in the knowledge that while his admirers are not desperate, they are not particularly serene either. A partner for Aymeric Laporte is what Pep Guardiola has craved for well over a year now and City know they ought to deliver one. 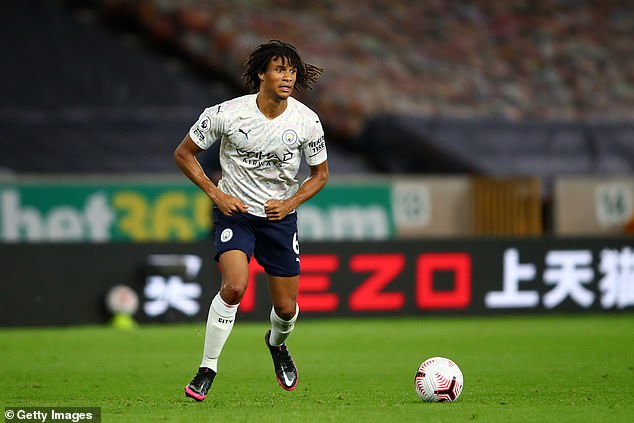 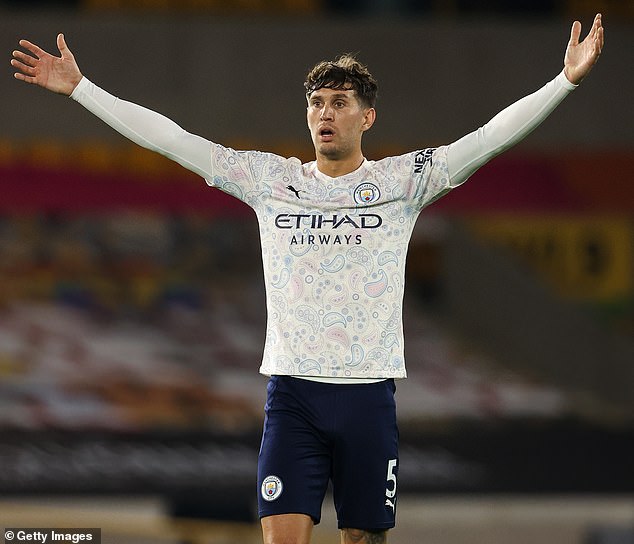 John Stones, whose future at City has been queried, also started in a show of strength in depth

Kounde does not fit the same profile of another target, Koulidou Koulibaly, a 29-year-old who has experience and extra physicality on his side.

But at 21, he is a young man who excelled during Sevilla's triumphant Europa League campaign and whose stock has soared since leaving Bordeaux for La Liga last year. A bright, vibrant defender making his way.

City paid £50m for one of those four years ago, in Guardiola's first pre-season, when John Stones became the most expensive Englishman ever in his position.

Stones was magnificent in City's first title win, a force of nature in some matches, and certainly had his moments as they retained it – notably a goal-line, match-winning clearance against Liverpool – but subsequent injuries and a confidence deficit mean his career has been on the cliff edge, becoming ever more apparent each time Gareth Southgate names his England squad. 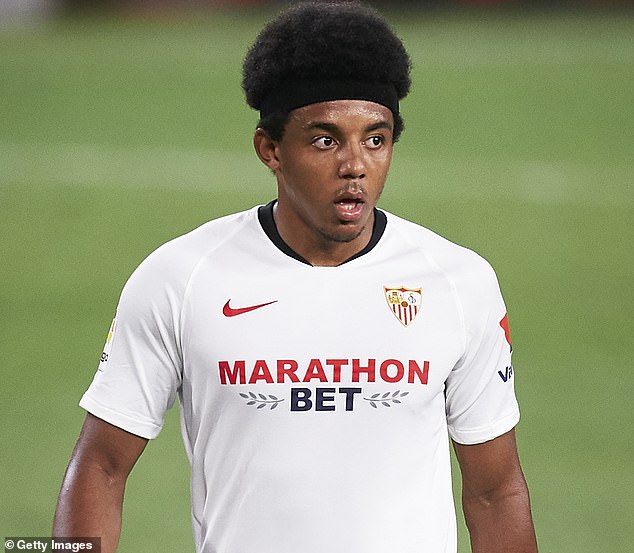 Last night was the first match of real

PREV 'My own death felt preferable to anyone discovering I was gay' mogaznewsen
NEXT sport news Trent Alexander-Arnold and Virgil van Dijk offer Neco Williams their total ...