Micah Richards has blasted social media users who claim he was only hired as a pundit by Sky Sports as a result of the Black Lives Matter movement.

Former Manchester City defender and new Sportsmail columnist Richards has developed into one of Sky's most used and highly-respected analysts in recent months.

While his comments on both football and the BLM movement have been heavily praised, Richards said on Monday night that he believes he is unfairly targeted online, as is fellow pundit Alex Scott. 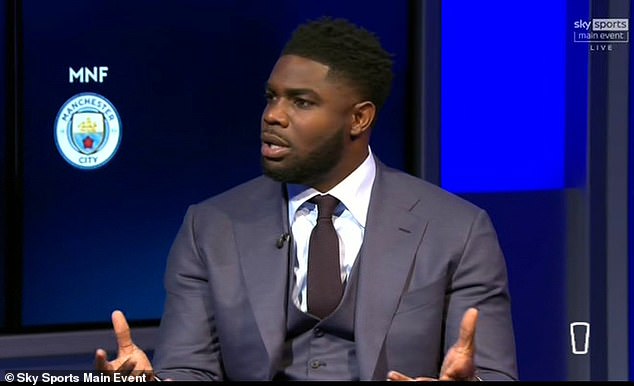 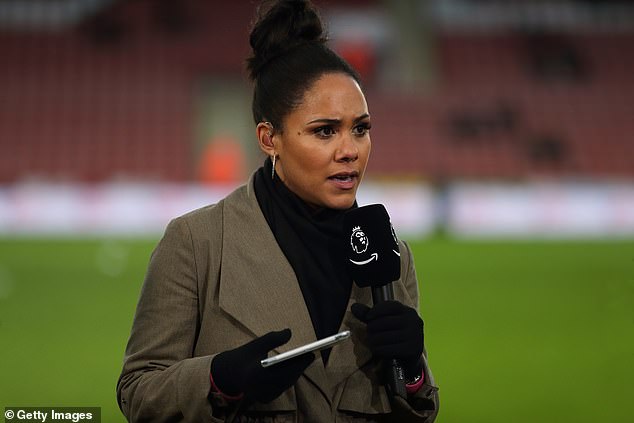 Richards also praised fellow pundit Alex Scott, who has been a victim of abuse online

'If a black person, a black or ethnic minority wants a chance they've got to put themselves forward,' Richards began, speaking on Monday Night Football following City's victory against Wolves.

'I'm here working for Sky Sports, one of the biggest networks, corporations in the world. I'm here because I believed in myself. I love working with Jamie (Carragher), I love working with yourself (David Jones) and I'm in a privileged position. I did this through hard work. The hard work is not going to be tarnished.

'But I've had conversations with corporations that I work for way before this and now I'm getting tarnished with the same brush "oh he's only on TV because of Black Lives Matter".

'Which is disheartening for me because I put in the work, I work every single day at my craft. I've been a professional footballer, I've won a Premier League. I've played at the highest level and I'm still getting stones thrown at me. If I have to fly the flag, if people want to throw stones at me, I'll happily take it because I know I put in the work.' 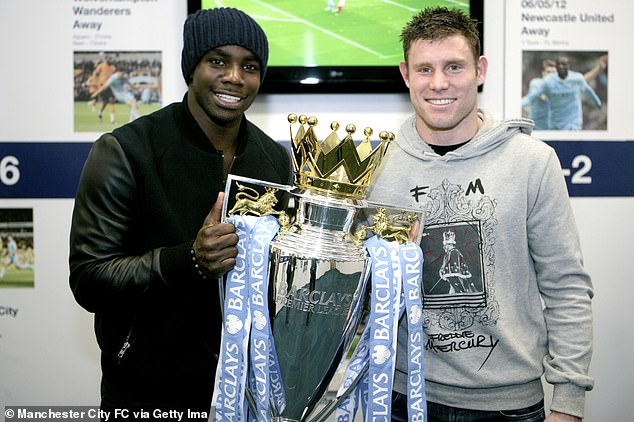 Richards also leapt to the defence of former England international Scott, who has herself been a victim of social media abuse in recent months.