National League clubs have been informed that their will not start on 3 October as previously planned due to rising Covid-19 cases, according to reports.

But with coronavirus cases rapidly rising the planned programme of test events ahead of the phased and partial return of supporters at sports venues from October 1 is set to be scrapped, according to BBC Sport. 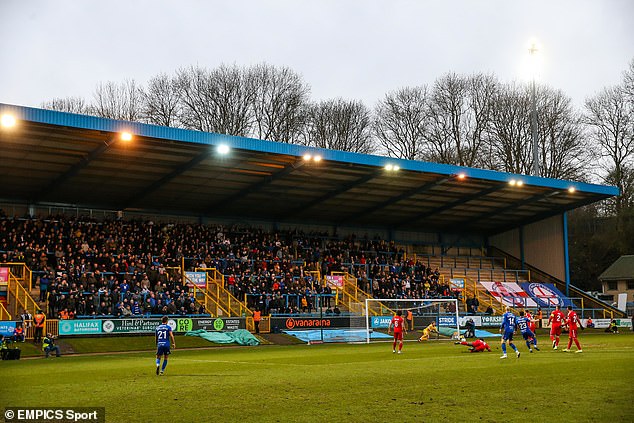 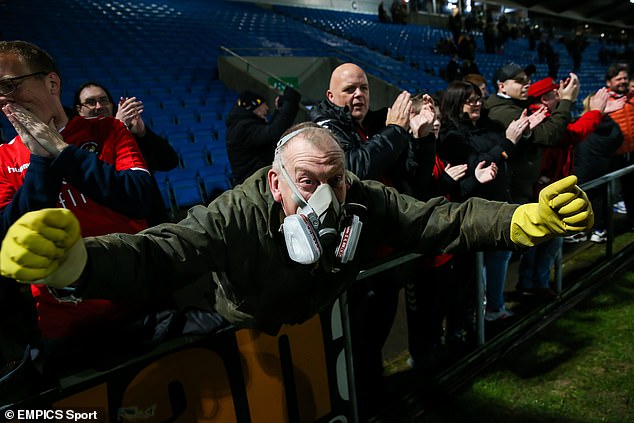 A final decision on fans returning has yet to be confirmed, but the report adds officials at the Department for Digital, Culture, Media and Sport are expecting to have to inform