Atletico Madrid 'close to signing Arsenal midfielder Lucas Torreira on loan' but Thomas Partey isn't part of negotiations with Spanish club standing firm on £45m release clause Torreira was used sparingly by Mikel Arteta towards the end of last season He has been told he can leave Arsenal with Atletico loan looking the likely option However, the Gunners want to include an obligation to buy the Uruguayan Atletico midfielder Partey, who has £45m release clause, not part of the talks

Atletico Madrid 'are close to signing Arsenal midfielder Lucas Torreira on a season-long loan' - but Thomas Partey isn't part of the negotiations.

But Atletico manager Diego Simeone admires the 24-year-old and is working on an arrangement to take him for the season. 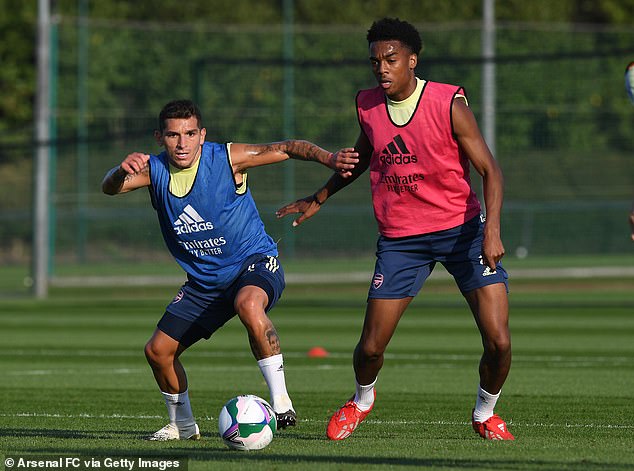 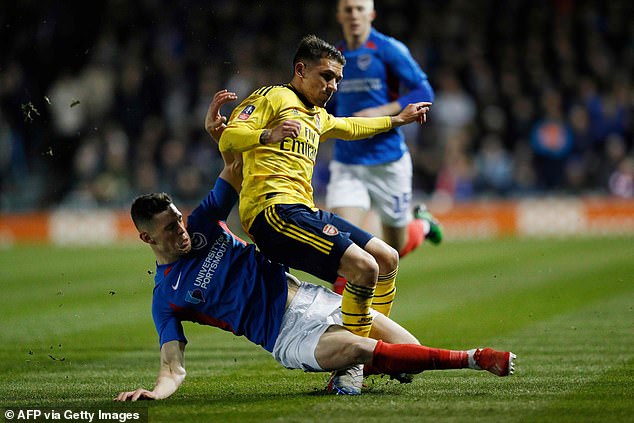