'Am I disappointed? Yes. Am I surprised? No.': Adebayo Akinfenwa slams FA's decision to clear Fleetwood Town staff member who called him a 'fat water buffalo' and reveals he has had an increase of racist abuse on social media Adebayo Akinfenwa has responded to the FA's final ruling following complaint The Wycombe striker was called a 'fat water buffalo' by Fleetwood staff member The FA decided that slur was not racist, leaving Akinfenwa 'disappointed'

Adebayo Akinfenwa has responded to the FA's final ruling from his complaint after he was called a 'fat water buffalo' by a member of the Fleetwood Town staff.

The Wycombe striker was incensed after being 'repeatedly' called a fat water buffalo at last season's League One play-off semi-final between the two sides, saying he felt 'dehumanised' by what he felt was a racist term.

The FA decided that the term was not a racial slur and therefore the Fleetwood staff member was cleared, leaving Akinfenwa disappointed and the PFA furious. 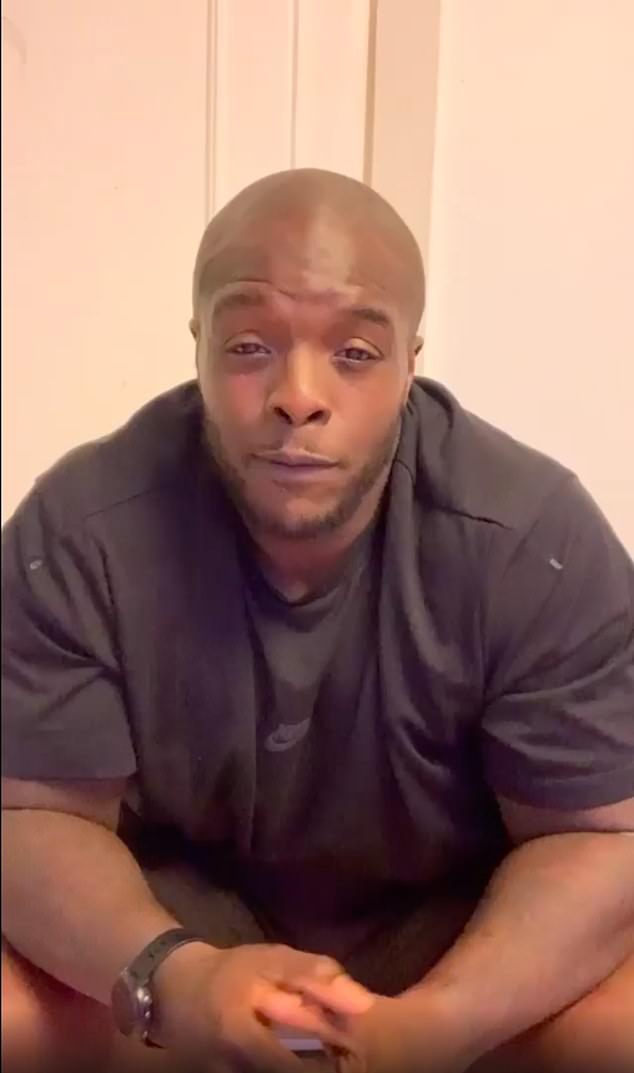 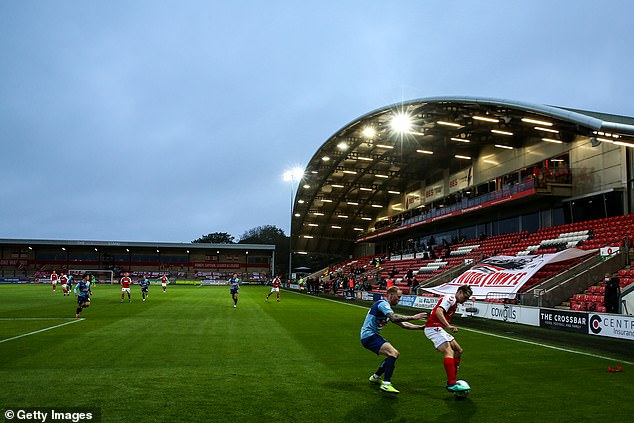 In a video response the FA's ruling, Akinfenwa said: 'Anyone who follows me on social media knows I use my social media for light-hearted stuff, banter or positive vibes. But I feel this incident, this issue needed more of a personal touch.

'I just received the outcome from the FA on my complaint. Am I disappointed? Yes. Am I surprised? No.

'See, they basically confirmed that a comment was said, but said that it could be deemed racist or not racist so they aired of the caution of it not being racist. I was told about this comment 24 hours after