Sheffield United 'make breakthrough in Rhian Brewster talks with Liverpool... as Blades bid £17m for the striker with a £40m buy-back clause' Liverpool's Rhian Brewster is interesting Sheffield United and Crystal Palace Yet the Reds are demanding a buy-back clause, which Palace are refusing to Chris Wilder is more open though and has made a new £17million bid today  Brewster scored three pre-season goals but is now far down the pecking order

Sheffield United have reportedly made a £17million bid for Liverpool striker Rhian Brewster and are crucially open to the prospect of a buy-back clause.

Brewster's future has been up in the air in recent weeks, with the 20-year-old forward interesting both Chris Wilder's side and Crystal Palace.

While Palace are reluctant to a deal including a buy-back clause - which the Reds are demanding - the Blades are more open and according to The Sun have made an improved £17m bid today, which includes the option of Jurgen Klopp bringing Brewster back to Anfield for £40million. 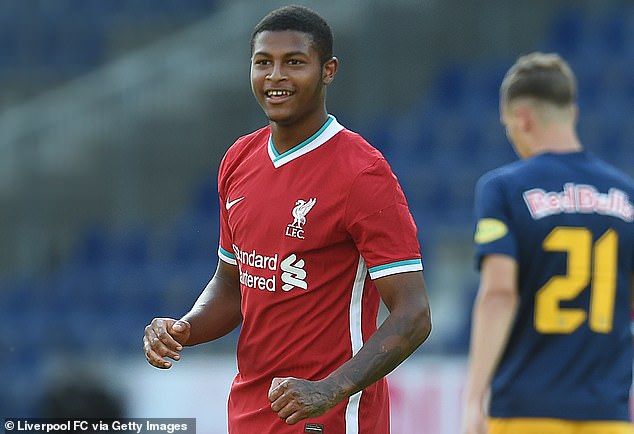 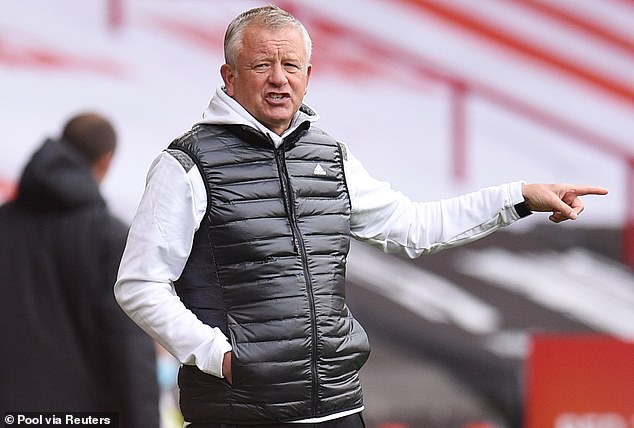 The report details that though Brewster would prefer a move to

Are you watching, Donald? Iran sends US warning with terrifying military stunt