QPR set to beat Huddersfield to former Arsenal youth prospect Chris Willock after agreeing £750,000 deal with Benfica QPR have moved into pole position to complete signing of Chris Willock Benfica had accepted an offer from Huddersfield for the 22-year-old winger Willock spent the second half of last season on loan at the Terriers Willock made two appearances for Arsenal before joining Benfica in 2017

Benfica accepted an offer from Huddersfield for the 22 year-old winger but they have been unable to finalise his personal terms.

QPR have now also reached a deal with the Portuguese club worth an initial £750,000, with further add-ons to come, and are hoping to agree terms with the player. 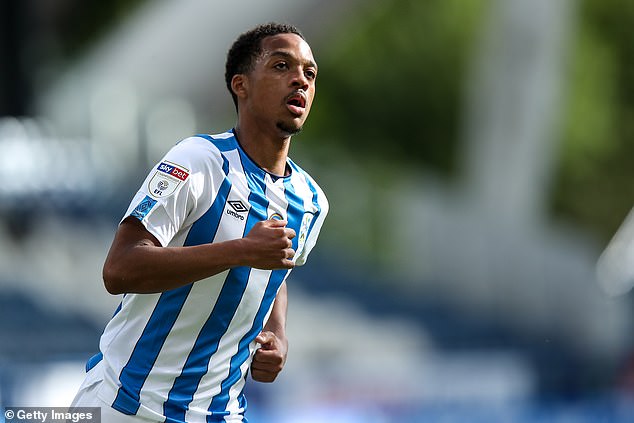 QPR have moved into pole position to sign Benfica's former