Leeds boss Marcelo Bielsa gave the broadest of hints that the North Macedonia international will replace Jack Harrison, who is ineligible to face his parent club.

Harrison has played a starring role for Bielsa's side in their first three Premier League matches after City agreed in July that the 23-year-old could start his third season-long loan at Elland Road. 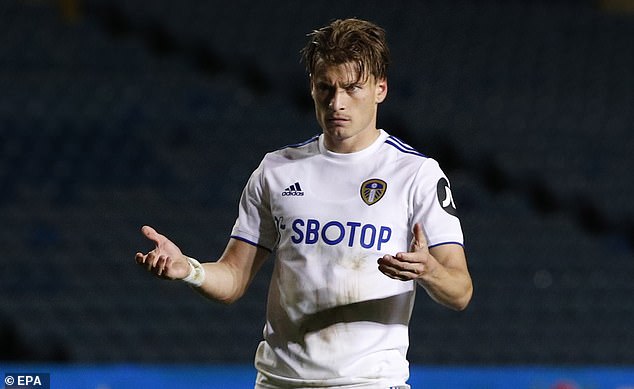 'When a player comes out of the XI and another player comes in and you have to give an opinion on this, we have to mix a lot of common places,' Bielsa said.

'Harrison is very important, we're sad that he's not going to play. Alioski is able to do as well or better than Harrison, (but) then after this there is the game, where you have to show it.'

Bielsa has no new injury concerns, but admitted the continued absence of playmaker Pablo Hernandez due to a groin strain was a blow.

'Pablo is a very important

Melbourne Trains not cleaned properly during COVID by contractor paying off ... mogaznewsen