Paris Saint-Germain head coach Thomas Tuchel has spoken of his relief after star forward Neymar was cleared of alleged racist remarks during the fiery encounter with Marseille last month.

The PSG coach says he has stuggled for players due to suspensions and confirmation of Neymar's availability is a welcome boost.

Following the game at the Parc des Prince in Paris, in which five players were sent off, the PSG star accused the Spanish defender, Alvaro Gonzalez, of racial abuse towards him. 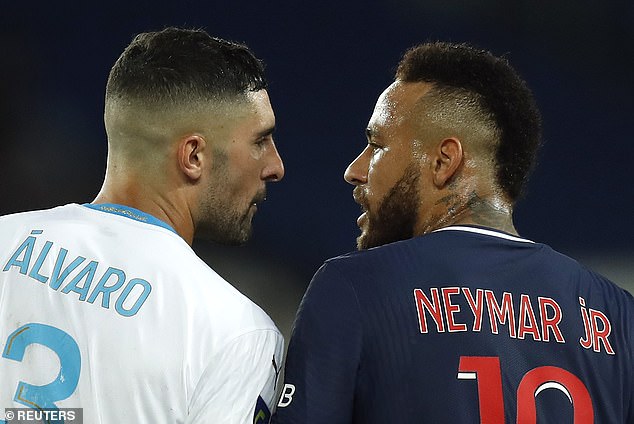 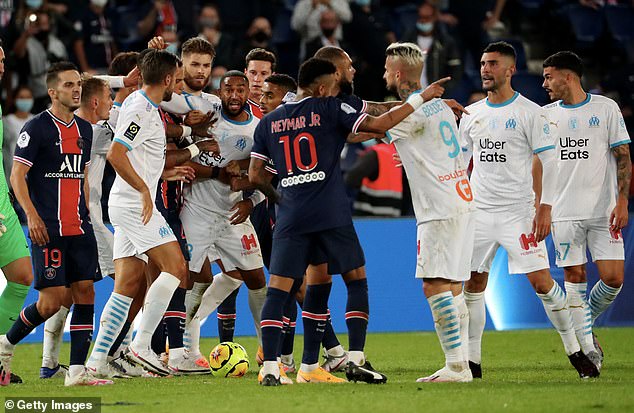 But Gonzalez and Marseille claimed to possess evidence that it was in fact Neymar who made a racist slur during the match by calling defender Hiroki Sakai a 'Chinese s***'.

However, both players were cleared of any wrongdoing by the Discipline Commission of the Ligue de Football Professionel (LFP) on