Wolves winger Adama Traore has been presented with a decision to make after being called up by two different countries for the upcoming international break.

Traore has received calls from both the Spain and Mali national teams, who each want him to wear their national colours for important fixtures on the horizon.

Last month Traore was included in the Spain senior ranks for the first time following a call-up, but had to withdraw due to injury. 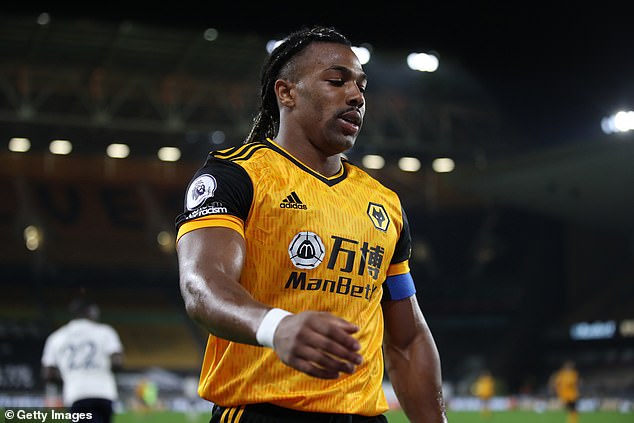