'The rumours are true, they are two that are on our list': Slaven Bilic confirms interest in strikers Karlan Grant and Islam Slimani as West Brom boss looks to bolster attacking options ahead of transfer window shutting West Brom are set to be busy in the transfer window as they chase a striker  Slaven Bilic confirmed Karlan Grant and Islam Slimani are on the club's radar  Baggies have had a tough start to season, claiming one point from three games  West Brom travel to Southampton next in the Premier League on Sunday

West Brom boss Slaven Bilic confirmed Huddersfield's Karlan Grant and Leicester's Islam Slimani are on the club's radar as the Baggies look to boost their attack.

Forward Grant, who has not been included in Huddersfield's matchday squads so far this term, scored 19 Championship goals for the club last season, while Foxes striker Slimani netted nine times while on loan at Monaco.

Both players have been linked with West Brom, and when the names were put to Bilic ahead of Sunday's Premier League trip to Southampton, he said: 'I'm respectful to the clubs and I'm respectful to my players here. 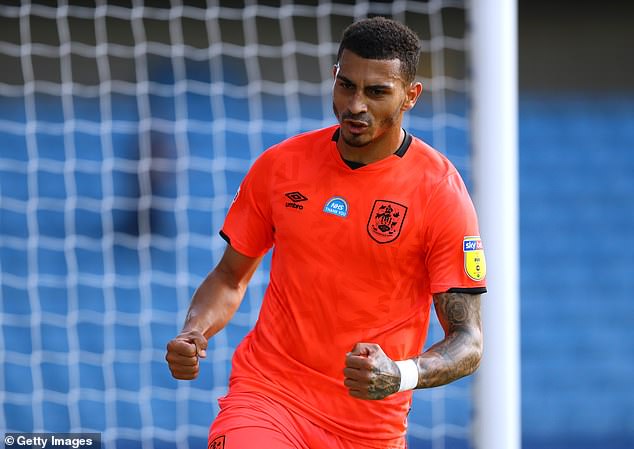 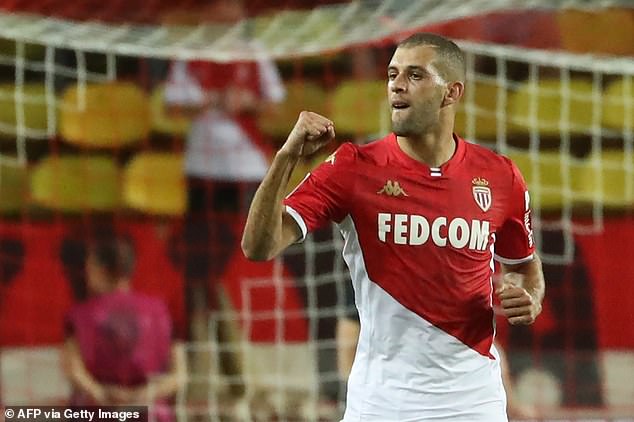 'But the rumours are true, they are two that are on our list. Very quality players of course.'

While there is a transfer deadline for Premier League clubs on Monday, they can continue to do business with EFL sides up to October 16.

Bilic has expressed his confidence with regard to the pursuit of fresh attacking options that 'one will happen'.

The Croatian said: 'We are trying to get one player, or at least one or a couple, but one basically - one will happen, and two would be good. We are totally concentrated on the striker position and I'm expecting that to happen.

'We need it. It will be crucial for us. We have