The 2020-21 National League campaign will get underway on Saturday as planned following confirmation the Government will compensate clubs for essential revenue lost.

At a meeting of its board of directors on Friday, the financial support package from the Government to the 67 league clubs was confirmed.

A statement from the National League read: 'In recent weeks, the National League and the Football Association have been engaged with Government to address the revenue shortfall expected by member clubs caused by the pause to the safe return of spectators. 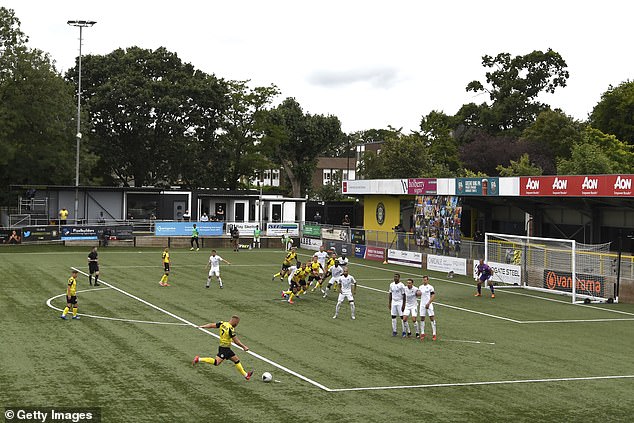