Frank Lampard has named Callum Hudson-Odoi in his starting eleven for Chelsea's Premier League clash with Crystal Palace despite Bayern Munich ramping up a move for the youngster.

Sportsmail understands that the Champions League winners have stepped up their latest attempts to land the winger, with all options being considered by the German champions.

Hudson-Odoi signed a bumper five-year contract last September, but Bayern have been encouraged by the 19-year-old's lack of action under Chelsea boss Frank Lampard. 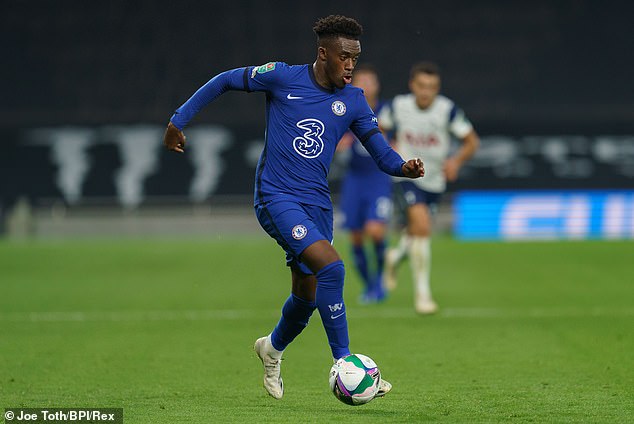 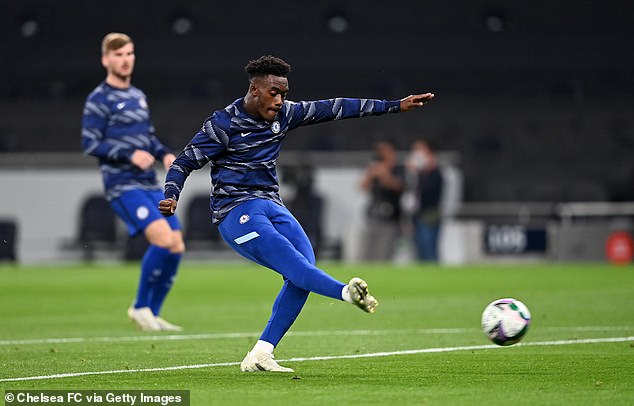 The Englishman's only starts since last season's restart came in the Champions League last-16 second-leg at Bayern, a tie that