Atletico Madrid 0-0 Villarreal: Diego Simeone's side fail to break down Unai Emery's men despite Luis Suarez's chances Atletico Madrid failed to break down Villarreal at the Wanda Metropolitano  Diego Simeone pitted his tactical abilities against Unai Emery in the dug-out  Luis Suarez made his second appearance for Atletico but failed to score Jan Oblak was critical of their display after a second La Liga 0-0 draw in a row

By Danny Gallagher For Mailonline and Reuters Reporter

The highly anticipated tactical showdown between Diego Simeone and Unai Emery played out as a goalless stalemate, as Villarreal left the Wanda Metropolitano with a point in the bag.

Luis Suarez was hoping to build upon his hugely successful debut with his new club, though was unable to find the back of the net in a frustrating afternoon of football.

The former Barcelona and Liverpool man came closest to breaking the deadlock, but found himself thwarted by in-form goalkeeper Sergio Asenjo. 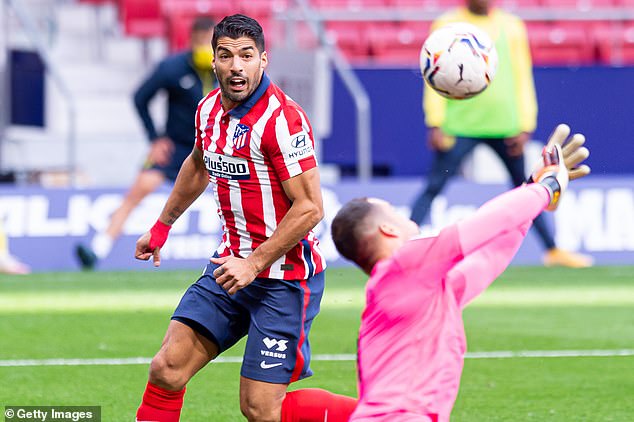 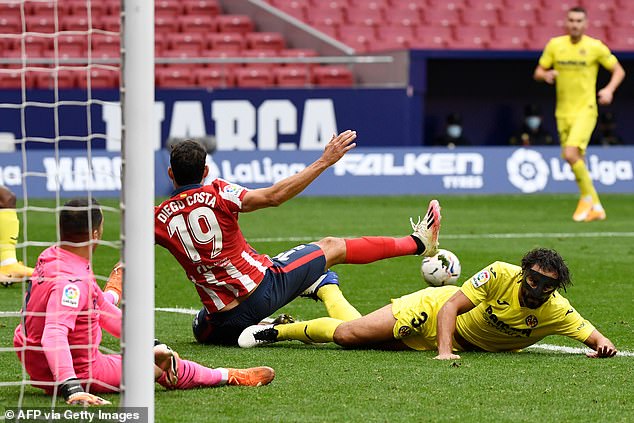 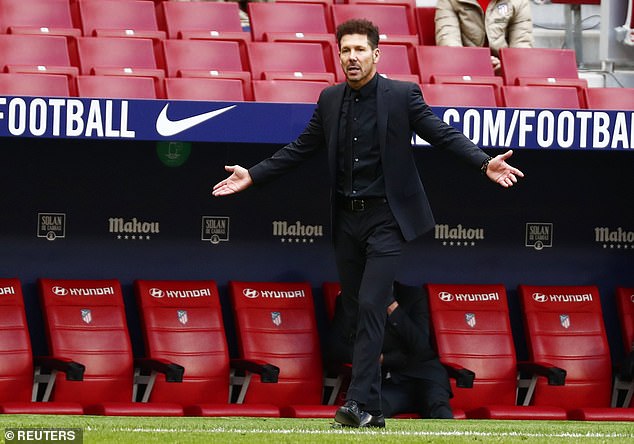