'My wife looked at me and said: "it looks like the holiday is over!": Jurgen Klopp reveals he almost ignored Liverpool while on holiday in Portugal in 2015 as German celebrates fifth anniversary at Anfield Jurgen Klopp nearly ignored the call that led to him becoming Liverpool boss The German was on holiday with family in Portugal when the Reds made a move Klopp 'felt the excitement inside' when Liverpool said they were interested He has since delivered the Premier League and Champions League to Anfield

Jurgen Klopp has revealed he briefly thought about not answering the phone call that led to him becoming Liverpool's manager five years ago.

The German is celebrating half a decade at Anfield this month that has seen him lead the Reds to the Premier League and Champions League titles.

Klopp has overseen a major transformation, leading the club back to the summit of European and domestic football with a squad boasting some of the world's best players. 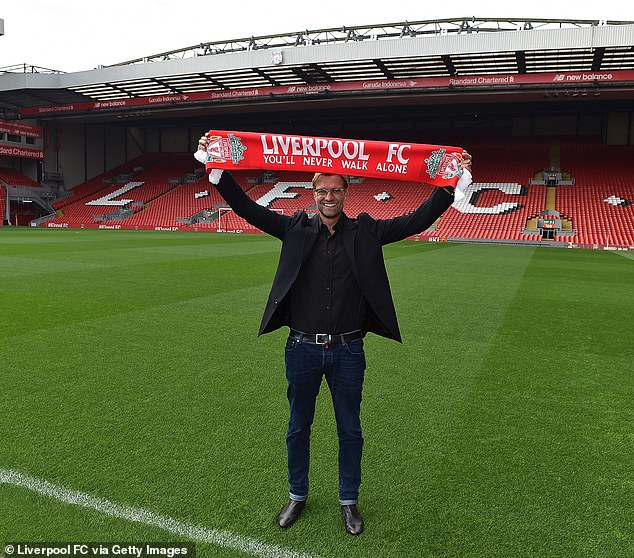 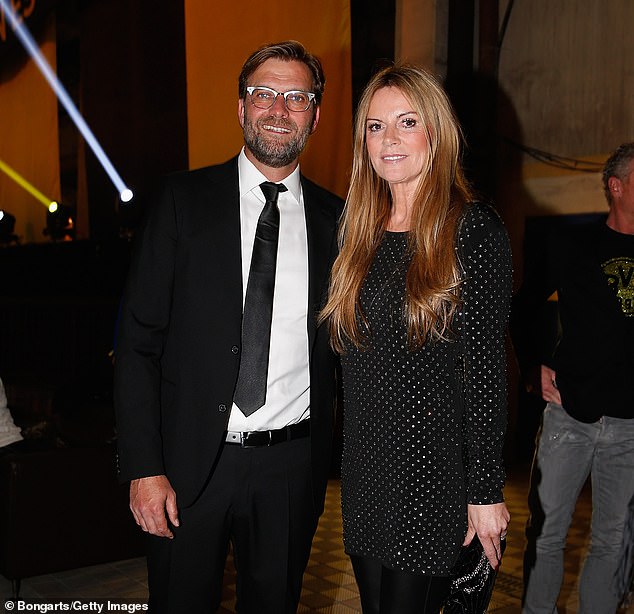 But, as Klopp celebrates five years on Merseyside, he has now revealed he thought about ignoring the call from his agent to tell him Liverpool were interested.