Georges St-Pierre has refused to rule out a dramatic UFC return, but insists it would only be for a 'scary' fight with undefeated lightweight king Khabib Nurmagomedov.

St-Pierre quit UFC shortly after his 2017 middleweight victory over Michael Bisping, but there have been hopes the 39-year-old Canadian warrior could be tempted back out of retirement.

UFC legend GSP admits fighting Khabib would be 'exciting' and also 'the scariest thing to do' but warned that questions over what weight they'd meet at could scupper a possible showdown. 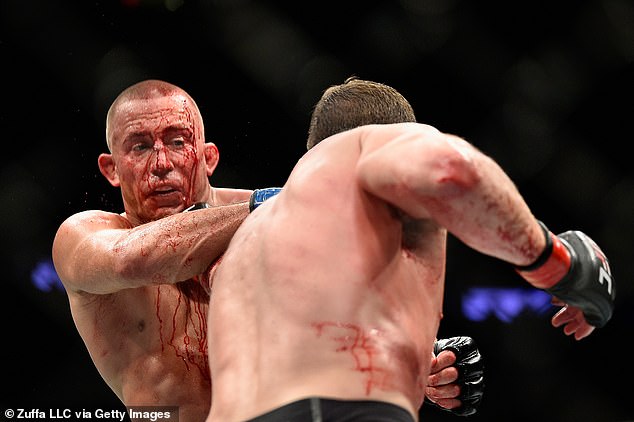 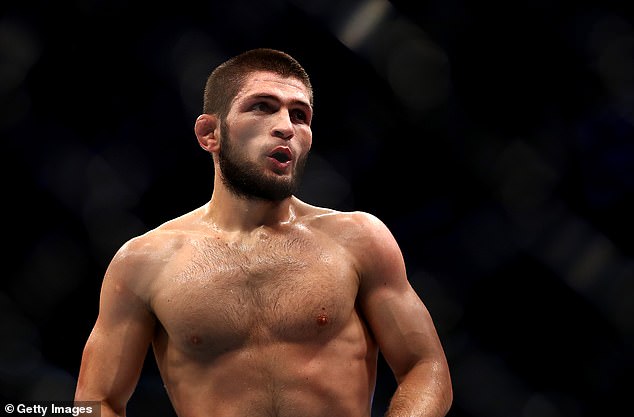 St-Pierre was looking to fight Khabib last year, but UFC president Dana White was unsure whether to give him a shot at the lightweight title after vacating the middleweight crown.

However, White has since changed his tune and said if Khabib wants the fight then he will give it the green light - although St-Pierre now admits he has 'mixed feelings'.

'If I ever come back, I'm not coming back for many fights,' St-Pierre told ESPN.

'If I come back, it would be for one fight. And I need to take, for me, the biggest

PREV Jason Moloney has no fear as he prepares to take on a boxing 'monster' mogaznewsen
NEXT sport news Arsenal fans WILL be allowed back into the Emirates to watch Man City clash on ... Connections not allowed to attend Melbourne Cup in 2020