Arsenal are reportedly hoping to send 19-year-old defender William Saliba on loan to a Championship club in the next week.

Despite the transfer window coming to a close on Monday, Premier League clubs can still do business with those in the Championship until October 16.

And this has opened up the possibility of Arsenal finding a temporary home for their teenage centre-back, who was this week omitted from Mikel Arteta's Europa League squad, according to Goal. 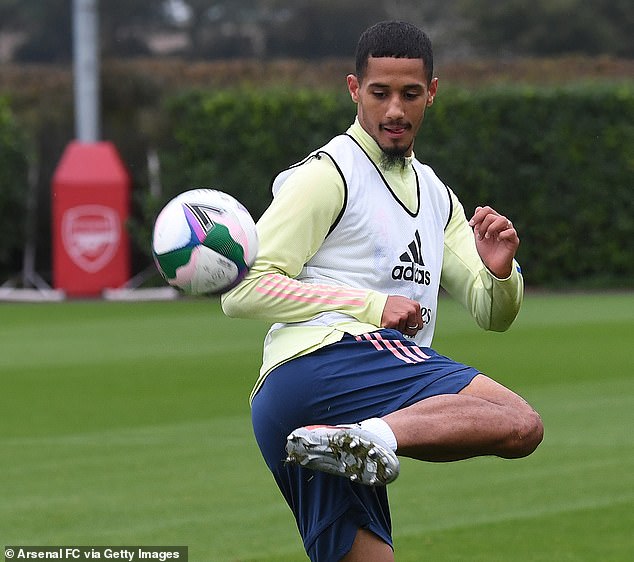 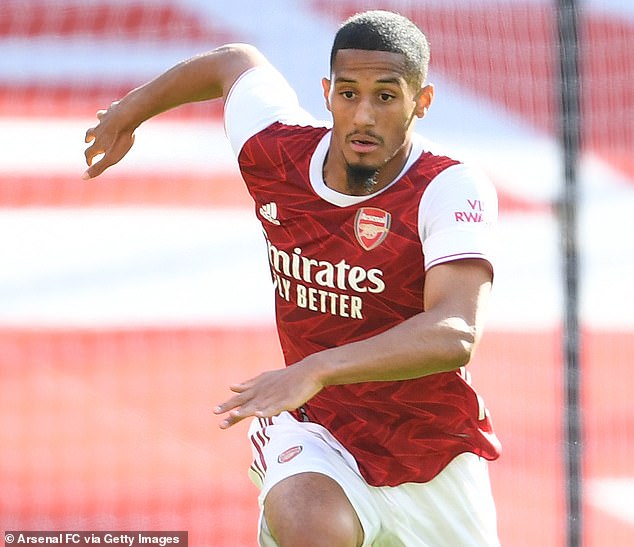