Playing for Argentina with Lionel Messi is 'a dream' for Lautaro Martinez, but the Inter Milan striker's agent insists there were no firm offers for him to join Barcelona or other top clubs No offers were made for Inter striker Lautaro Martinez, according to his agent Martinez had been strongly touted for a move to the Nou Camp all year Playing with Lionel Messi is a 'dream' for the 23-year-old striker, says Beto Yaque Martinez played alongside Messi in Argentina's 1-0 win over Ecuador this week

Lautaro Martinez's agent says there were never any concrete bids for the Inter Milan star from other top clubs, despite him being on Barcelona's radar this year.

Martinez has been strongly touted for a move to the Nou Camp, where he would have linked-up with his international team-mate Lionel Messi.

Playing with Messi for his country is a 'dream' for the 23-year-old striker, according to his representative Beto Yaque, but he also confirmed that despite being in demand, no offers were put forward for his client. 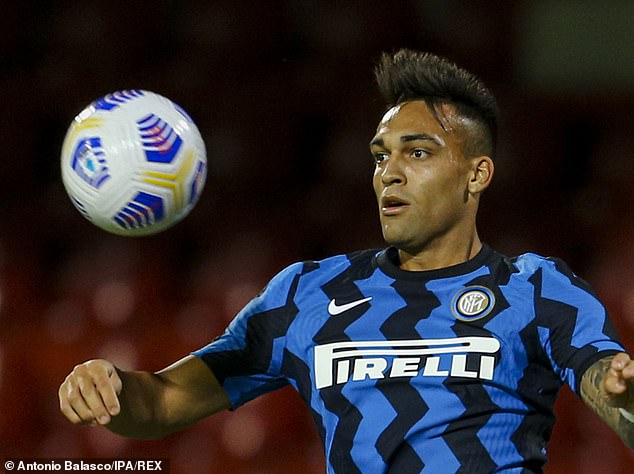 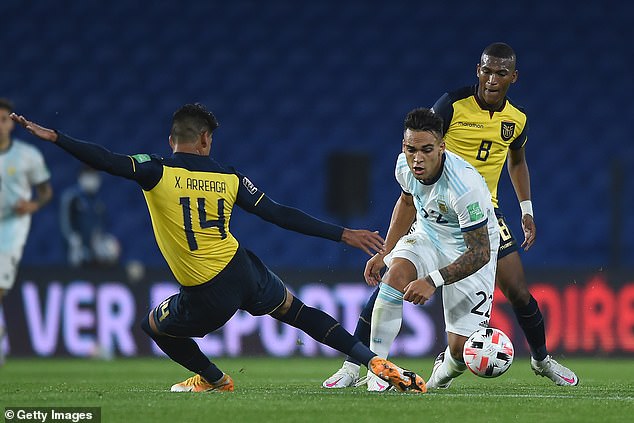 The Bachelorette's James Boggia has 'no regrets' after he stormed off at the ...