Everton have strengthened their links with South America after signing a new partnership with their Chilean namesakes.

The Latin influence at Goodison Park - helped by the summer transfers of James Rodriguez and Allan to join Colombia and Brazil compatriots Yerry Mina and Richarlison respectively - has helped propel the Toffees to the top of the Premier League.

Rodriguez's arrival has helped raise the club's profile across the Atlantic and they have built on that by signing a partnership with Chilean side Everton de Vina del Mar and its owners Grupo Pachuca, one of the leading football organisations in South and Central America with a stable of five other clubs based in Mexico and Argentina. 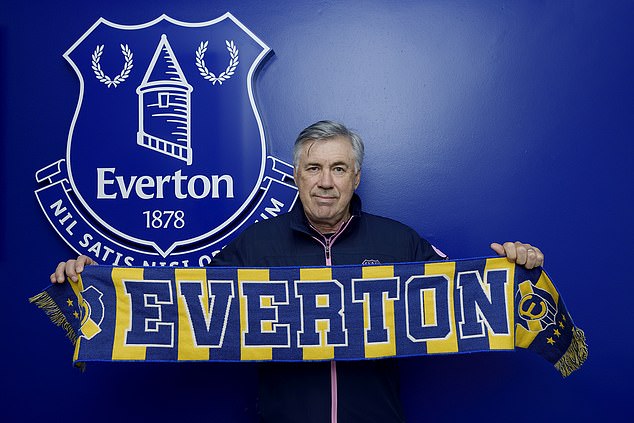 'Our international strategy is a core-pillar to our growth plans and this strategic partnership opens up Everton to the vast football community in one of the most football-passionate regions in the world - built on a long-standing and unique relationship with our Chilean Everton family,' said chief executive Denise Barrett-Baxendale.

The partnership with Everton de Vina del Mar, formed in 1909 by