'We were purring watching De Bruyne... I want Mount to do that': Jamie Redknapp says the Chelsea playmaker can replicate Belgium's star man under Gareth Southgate after helping England to a comeback win Mason Mount scored the winning goal as England beat Belgium 2-1 at Wembley  Jamie Redknapp believes the Chelsea man can replicate Kevin De Bruyne  The Sky Sports pundit wants the midfielder to dominate games like the Belgian

Mason Mount has the potential to be England's Kevin De Bruyne if he can start to dominate games like the Belgium star, according to Sky Sports pundit Jamie Redknapp.

Mount scored the winning goal as England came from behind to beat Roberto Martinez's side 2-1 at an empty Wembley to go top of their UEFA Nations League group.

The Chelsea midfielder started on the right side of a front three but moved across to the left in the second half- where he was able to pick up the ball and fire a deflected shot past Simon Mignolet. 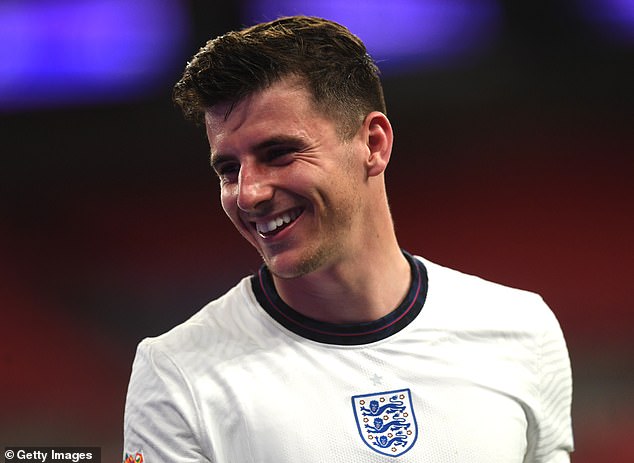 Mason Mount has the potential to be England's Kevin De Bruyne, according to Jamie Redknapp 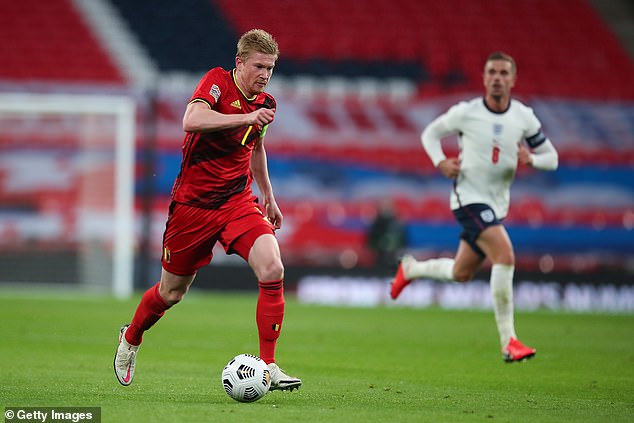