Said Benrahma is set for crisis talks with Brentford in the coming days as his move to West Ham appears to have stalled, according to reports.

The Algerian winger was one of the top players in the Championship last term and reports last week claimed the Hammers had agreed a £25million deal, which included £17m up front with the Bees.

Yet despite a medical for Benrahma reportedly being arranged at the Premier League side for Wednesday, the deal looks set to collapse ahead of Friday's transfer deadline for domestic transfers. 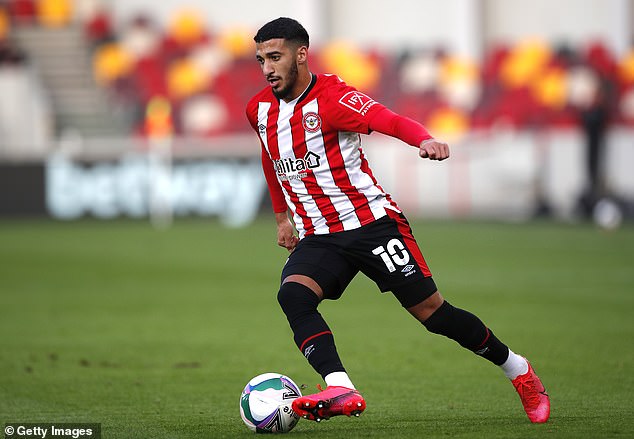 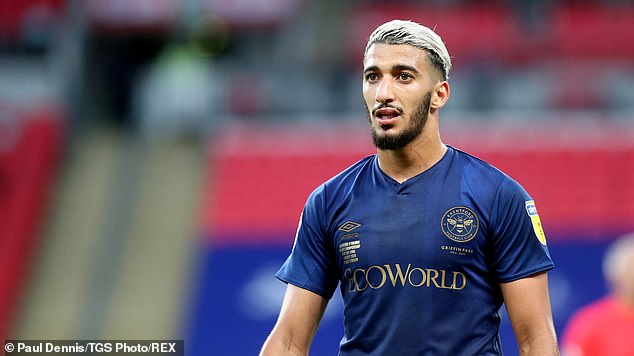 West Ham are said to be prioritising a deal for Bournemouth striker Josh King, who is available for £18million this week.

And according to The Mirror, Benrahma is set to meet up with Brentford director of football Phil Giles upon his return to London in a bid to force through a move to

PREV sport news Aguero opens up on his relationship with Messi and claims Barcelona star is ...
NEXT sport news CHRIS SUTTON: We'd love to see expansive football, but Southgate wants to make ...