Sam Warburton has quit as a Wales coach ahead of the autumn Tests, as he steps away from coaching, and is replaced by Gethin Jenkins, the most capped prop of all time.

Jenkins, the 39-year-old who won 129 Wales caps and five for the Lions, joins Wayne Pivac's coaching team as a breakdown and defensive specialist.

Jenkins has spent time since his retirement in 2018 working with the Welsh Under 20s, Cardiff Blues and Cardiff RFC but will now join the main national squad full-time. 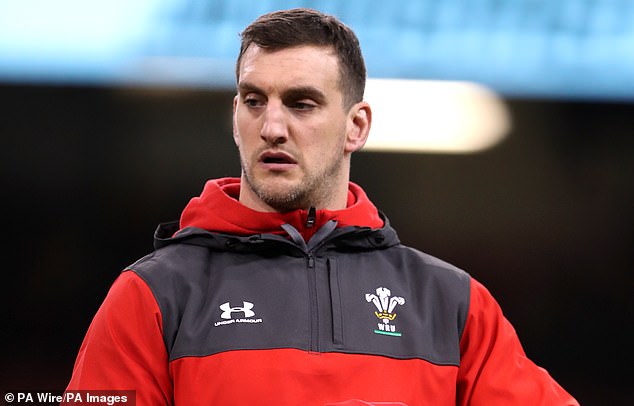 Warburton began his role with Wales last November, but a WRU statement said he wanted to: 'spend more time on his other commitments away from coaching.'

Two-time Lions captain Warburton, since retiring in 2018, has become a successful television pundit and has worked for BT Sport on their European Cup coverage.

New kids on the block Amazon Prime may well now swoop for Warburton as a big-name analyst for the upcoming autumn Tests.