Jurgen Klopp sent his Liverpool squad a 'long, long text message' to get his thoughts off his chest the day after their capitulation at Aston Villa as his stars left for international duty Jurgen Klopp sent his players a 'long, long' text after their 7-2 loss to Aston Villa Liverpool were shocked as they were thrashed at Villa Park earlier this month  Klopp is hopeful that his players will be able to respond when they face Everton

Liverpool manager Jurgen Klopp has revealed that he sent his players a 'long, long' text message following their 7-2 defeat to Aston Villa.

Klopp's side have produced some hugely impressive performances in recent seasons and have been widely praised for their defensive resilience.

However, they suffered a shock defeat away to Villa on October 4. 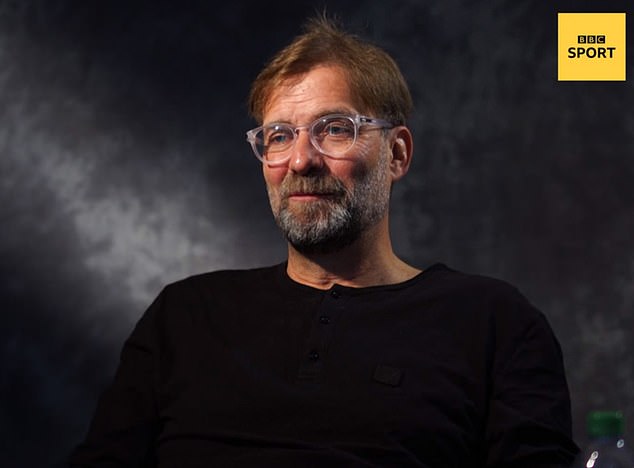 Jurgen Klopp sent his players a 'long, long' text message after the 7-2 loss to Aston Villa

Ollie Watkins scored a hat-trick for Villa, with Jack Grealish scoring a brace, while John McGinn and Ross Barkley were also on target. Mohamed Salah scored twice for Liverpool but it wasn't enough to prevent a heavy defeat.

With most of his players away on international duty, Klopp chose to text his players, which he said made him feel better.