Barcelona have not given up on signing Lyon captain Memphis Depay in January but will have to sell Ousmane Dembele and Martin Braithwaite to fund the move, according to reports.

The Dutchman came close to joining the Nou Camp on deadline day earlier this month but the club pulled the plug at the eleventh hour after failing to offload Dembele, who is on wages of around £200,000 a week.

Lyon had dropped their asking price for their talisman to just £23million, but crippled Barcelona still couldn't afford him after being hit hard by the coronavirus pandemic - posting losses of £88m in a disastrous financial year. 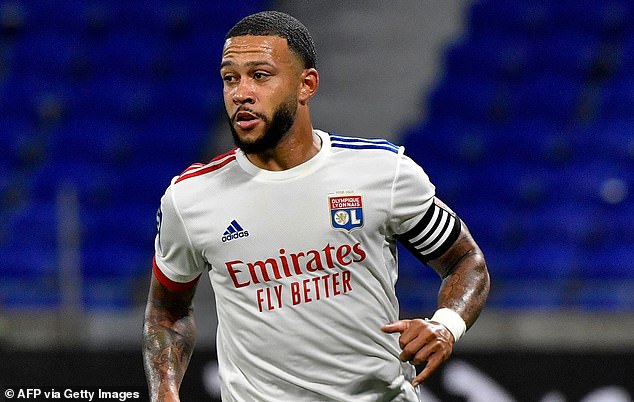 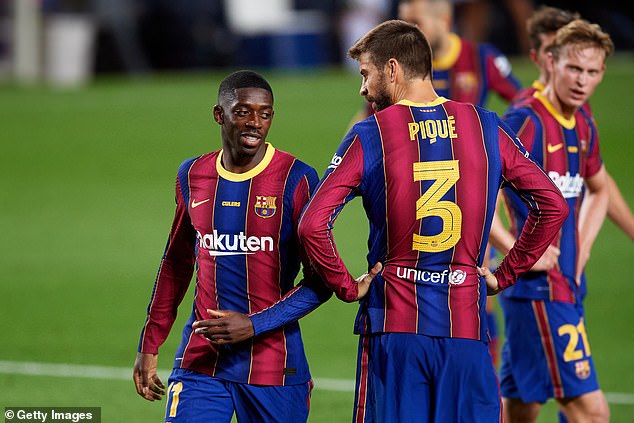 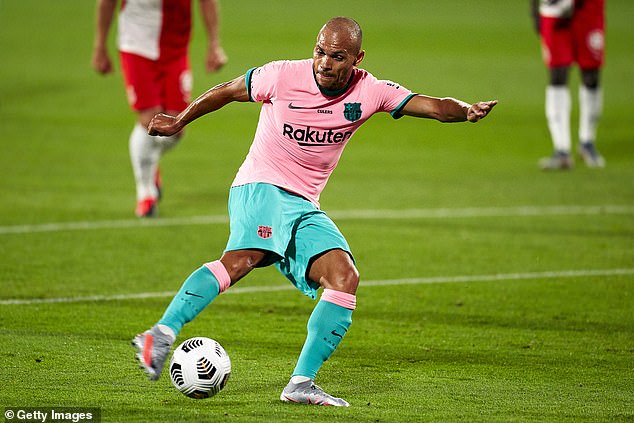 Unfancied striker Martin Braithwaite is also set to be sold, according to reports in Spain

And according to Spanish outlet Sport, the cash-strapped club will be reliant on generating cash from player sales before bringing in Depay, with £136m flop Dembele and unfancied Braithwaite set to be sold. PREV sport news Your ultimate Europa League guide: Which teams are flying and where are the ...
NEXT sport news Trent Alexander-Arnold and Virgil van Dijk offer Neco Williams their total ...