The Nurmagomedovs are on course to become MMA's next great family dynasty.

Ever since the late Abdulmanap Nurmagomedov turned the bottom floor of his home into a gym for Khabib, his brothers, friends and cousins to train as youngsters, the wheels of success were set in motion.

As UFC lightweight champion and undefeated wrestling phenomenon, Khabib is the headline act but there are three others in his family making waves as professional fighters. 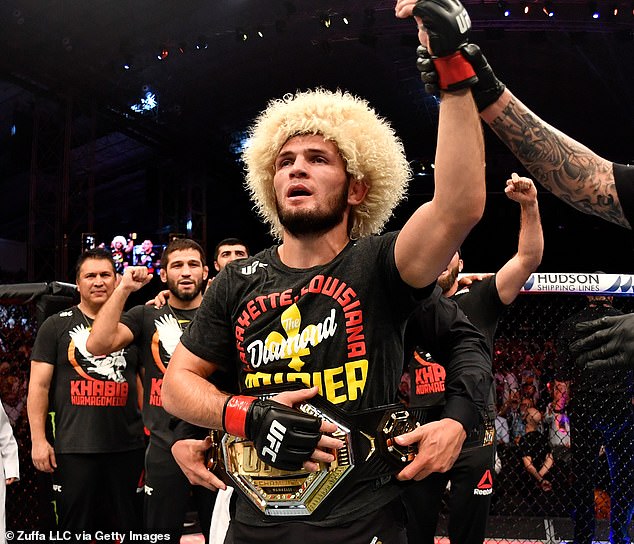 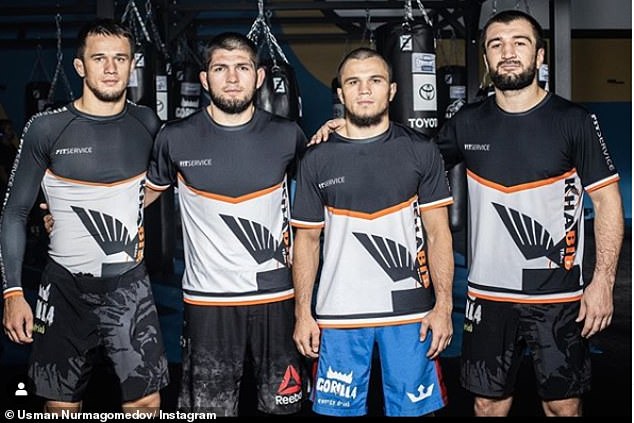 His cousins: Usman (left), Umar (second from right) and Abubakar (right) all compete

They were all forged in the very same Dagestani furnace under the watchful eye of Abdulmanap, who died earlier this year after complications having contracted coronavirus.

He was regarded as a pioneering coach and created an environment for the youngsters to thrive.

Khabib defends his belt against Justin Gaethje at UFC 254 on October 24 and has compiled a perfect 28-0 record, including the famous victory over Conor McGregor.

His legend is already well established and has put the Nurmagomedovs on the map but perhaps one of his talented cousins will one day usurp him...

Usman is still a young man in MMA terms aged 24 but is already developing an impressive reputation.

Khabib's young cousin has signed a long-term contract with Bellator and, like Khabib, fights at 155-pounds with a spotless record of 12-0.

If he hoped to fly under the radar, his surname and the words of manager Ali Abdelaziz have thrown that out of the window. 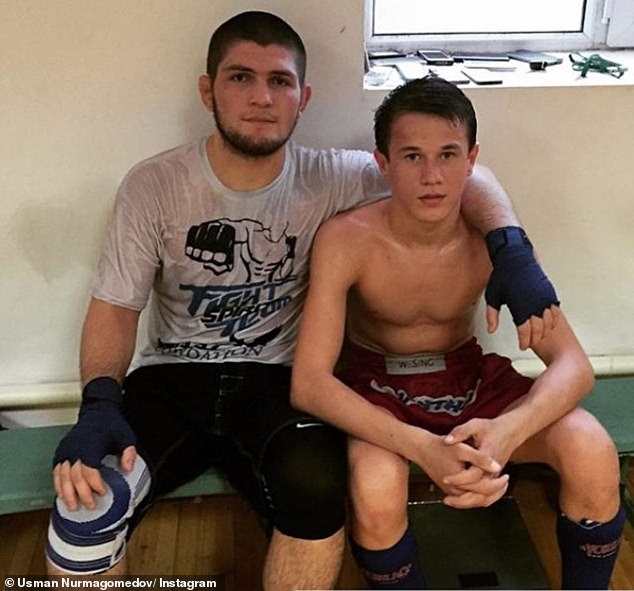 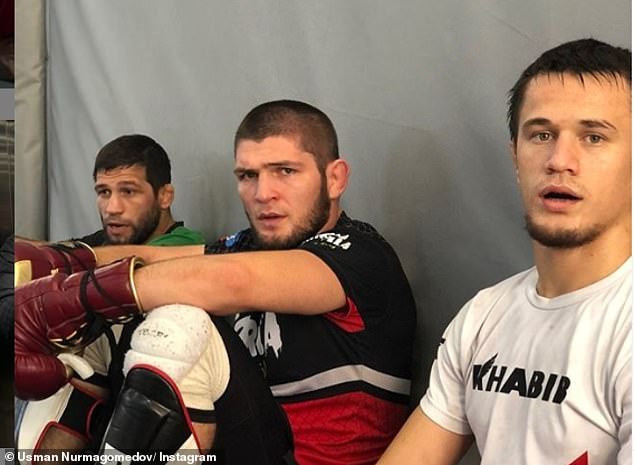 'He's a Muay Thai specialist and he's Khabib's brother, you understand? If you have the same blood as Khabib, you have good wrestling.

Khabib's gameplan is no secret but does not make it any harder to stop as he mauls opponents until they have nothing left to give.

The thought of a similarly suffocating game on the mat combined with genuine striking weapons is a frightening prospect.

His first bout in Bellator is expected to be later this year in December or early in 2021. 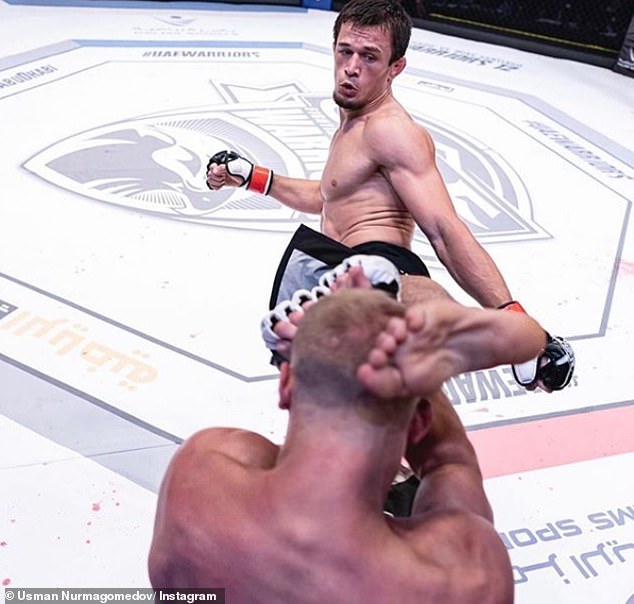 This name might be familiar to fight fans already as Abubakar was a central character in the infamous brawl after Khabib's win over McGregor.

PREV sport news SIR CLIVE WOODWARD: Wasps are in the mood to pull of a shock against Exeter in ...
NEXT sport news SPFL set to punish St Mirren as Hamilton clash is postponed after breakdown of ...