Pep Guardiola said his contract situation would not impact Man City's stars... but with the squad wondering who will be in charge next season and performances faltering, he NEEDS to make a firm decision soon Manchester City will hope Pep Guardiola stays beyond the next eight months But the autonomy afforded to him makes the current contract situation delicate  If he does not plan to stick around, the club need to sort out a successor soon  Mauricio Pochettino and Julian Nagelsmann are the names that come to mind

It might not be today, tomorrow or next week but be sure it is approaching. At some point soon, Pep Guardiola will have to make a firm decision on his Manchester City future.

The decision is his and his alone. City would happily allow Guardiola, the most decorated manager in their history, to stay beyond the next eight months. Obviously they would. But the autonomy afforded him makes this situation, continuing to bubble under, delicate.

Guardiola claimed his contract will not impact on performances but some of the squad have been left wondering who they will be playing under next season. The clocks have gone back, winter is drawing near, and nobody in the City Football Academy offices is any the wiser whether Guardiola will be in charge next summer. 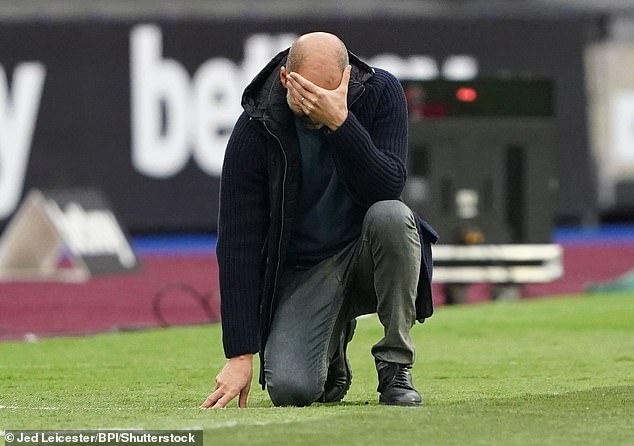 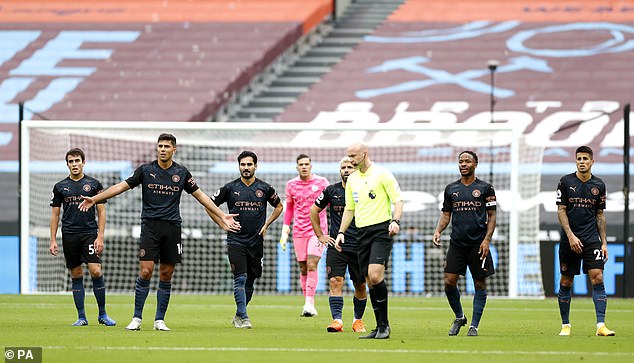 If he does not plan to stick around — and nobody would blame the Catalan for that after five years in a hugely demanding job — then the club need to press ahead with sorting a successor.

Only two men really spring to mind. Mauricio Pochettino, a name that has done the